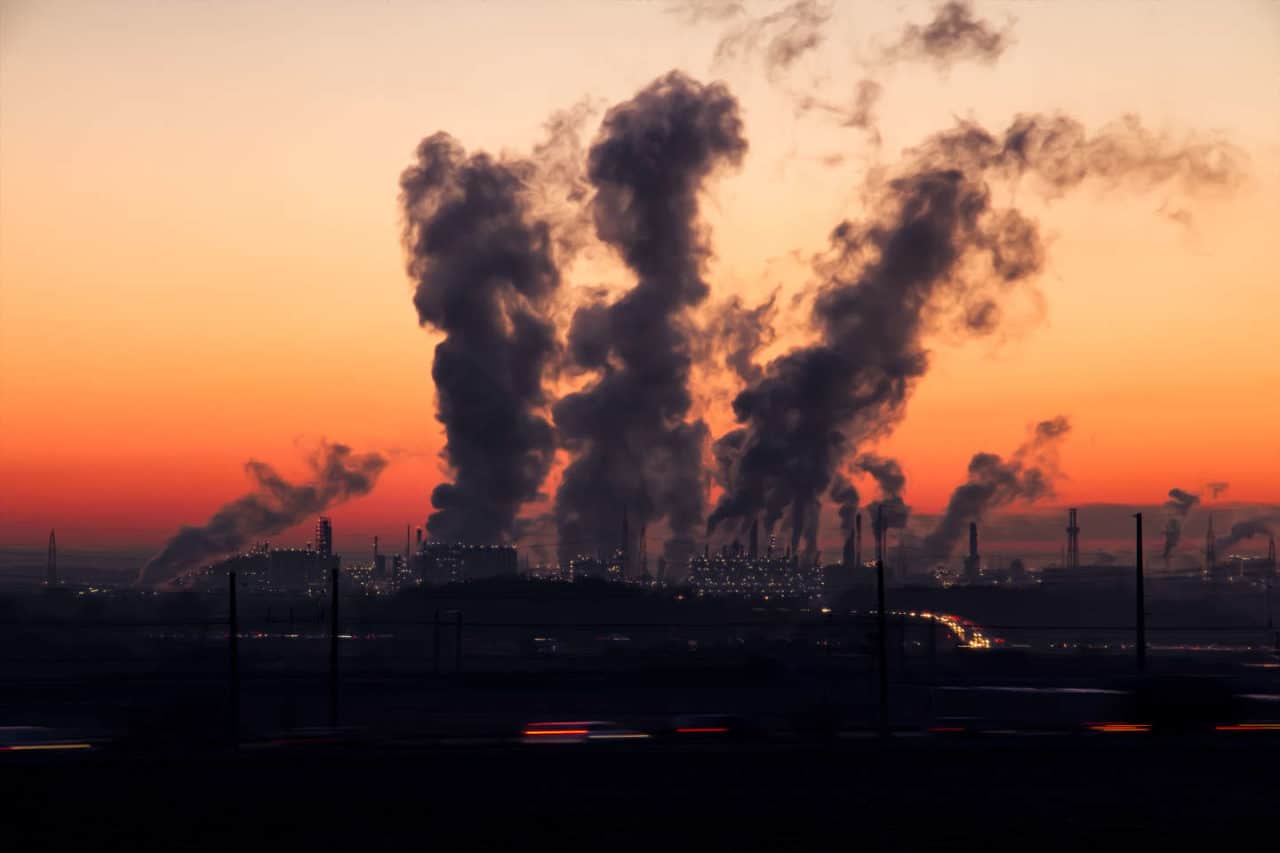 While Elon Musk keeps working on sending humankind on Mars and our streets are overflowing with gasoline-fueled vehicles, 11.258 scientists around the world have endorsed their colleagues’ warning of a climate emergency.
William Ripple from the University of Oregon, Thomas Newsome from the University of Sydney and William Moomaw from the Tufts University wrote an article signed by over 11.000 colleagues about the actual condition of our planet and announced to be available to assist those in charge of political decisions in order to stop us from reaching the point of no return.
Until a while ago, forecasts on climate change were made starting from 2100 but in a few years time we realized we’ve been too optimistic. The study published by BioScience faces the state of climate emergency of our planet underlining scientists’ moral obligation to sound the alarm to mankind.
Among the scientists’ 153 country of origin, Italy contributed with 250 members who agreed on the state of climate emergency which needs a radical change, starting from reducing greenhouse gas emissions. A lifestyle transformation is inevitable, we must only choose if we want to do it now or if it will be the consequence of irreversible actions we ignore.
Quoting BioScience:
“We scientists have a moral obligation to clearly warn humanity of any great existential threat. […] To secure a sustainable future, we must change how we live. [This] entails major transformations in the ways our global society functions and interacts with natural ecosystems.”
These are the 6 main goals to reach and prove we’re on the right track:
1) transform the energy sector and focus on renewable energies;
2) reduce pollutants;
3) safeguard natural ecosystems;
4) more social and economic justice to protect people;
optimize food resources, particularly reducing intensive farming;
5) turn to a carbon free economy that doesn’t involve carbon emissions.

We often discussed about green economy and green technology with the idea of making businesses aware and direct them towards environmentally friendly processes; however, it’s just a small consolation if you think about the current situation.

Researchers have also shared the positive signals that can be the foundation on which a greener future can be built:
“The good news is that such transformative change, with social and ecological justice, promises greater human wellbeing in the long-run than business as usual. We believe that prospects will be greatest if policy makers and the rest of humanity promptly respond to our warning and declaration of a climate emergency, and act to sustain life on planet Earth, our only home.” 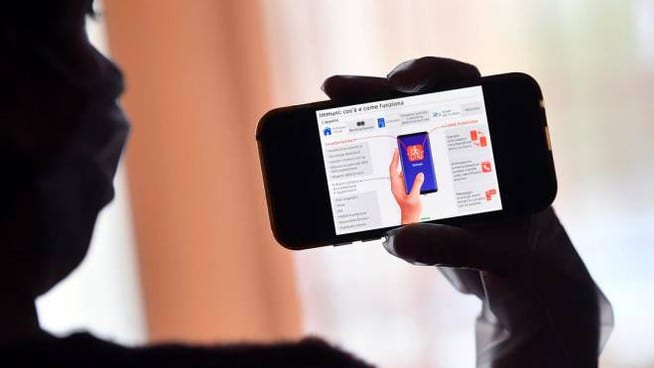 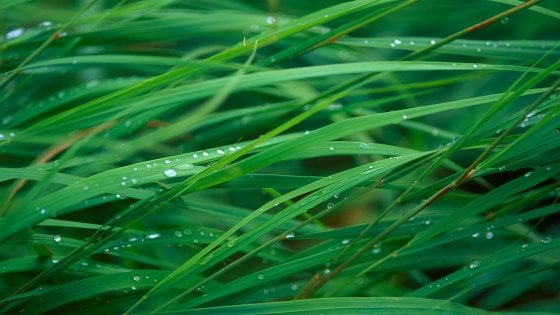 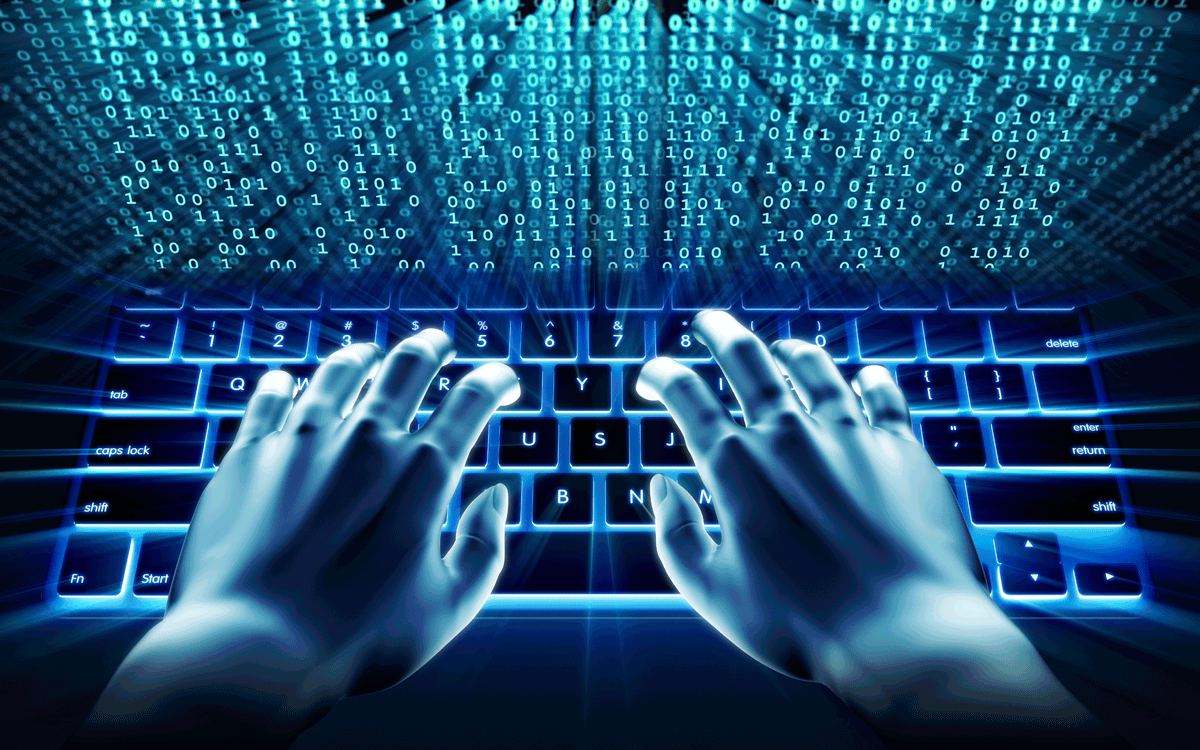 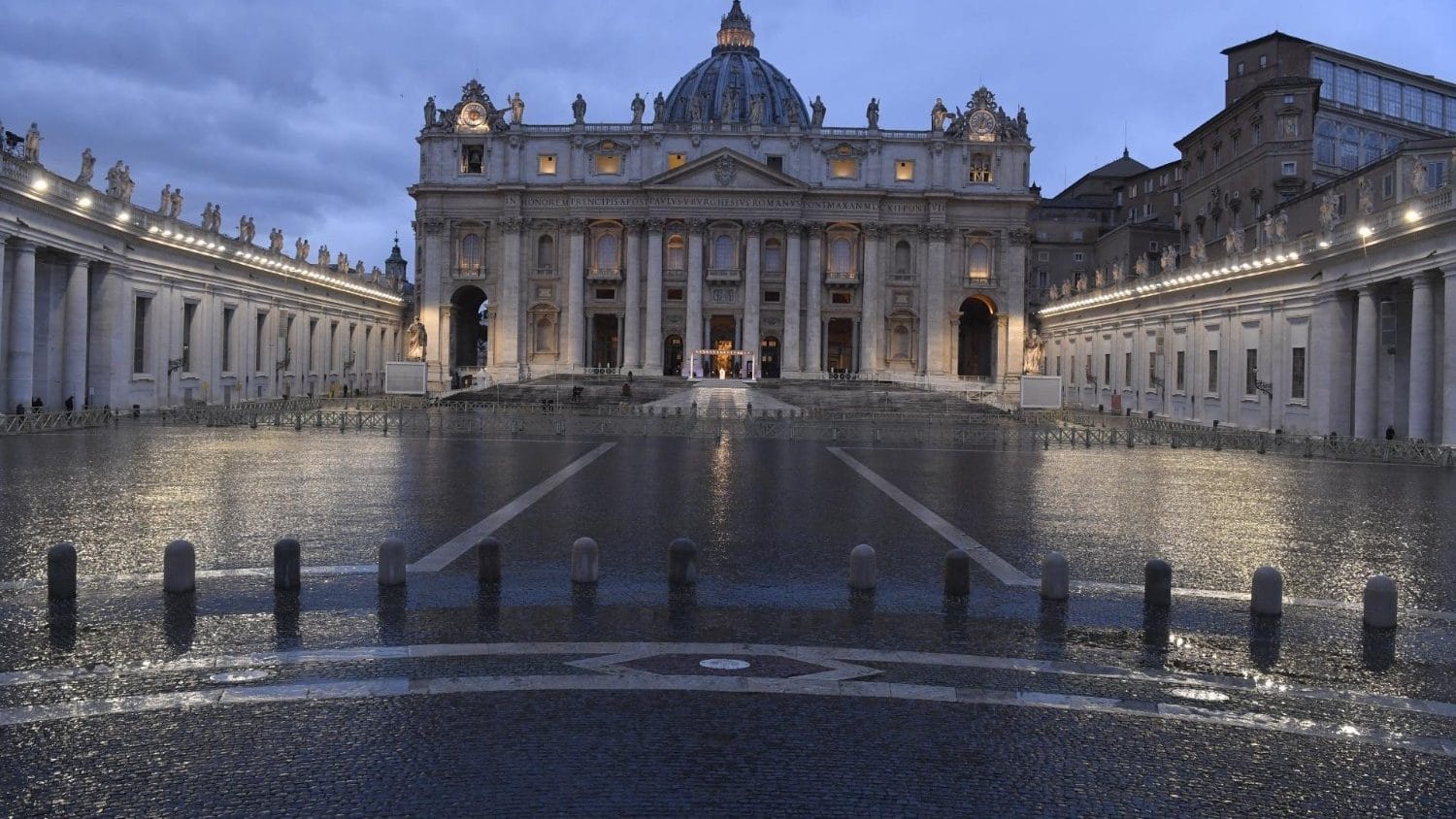