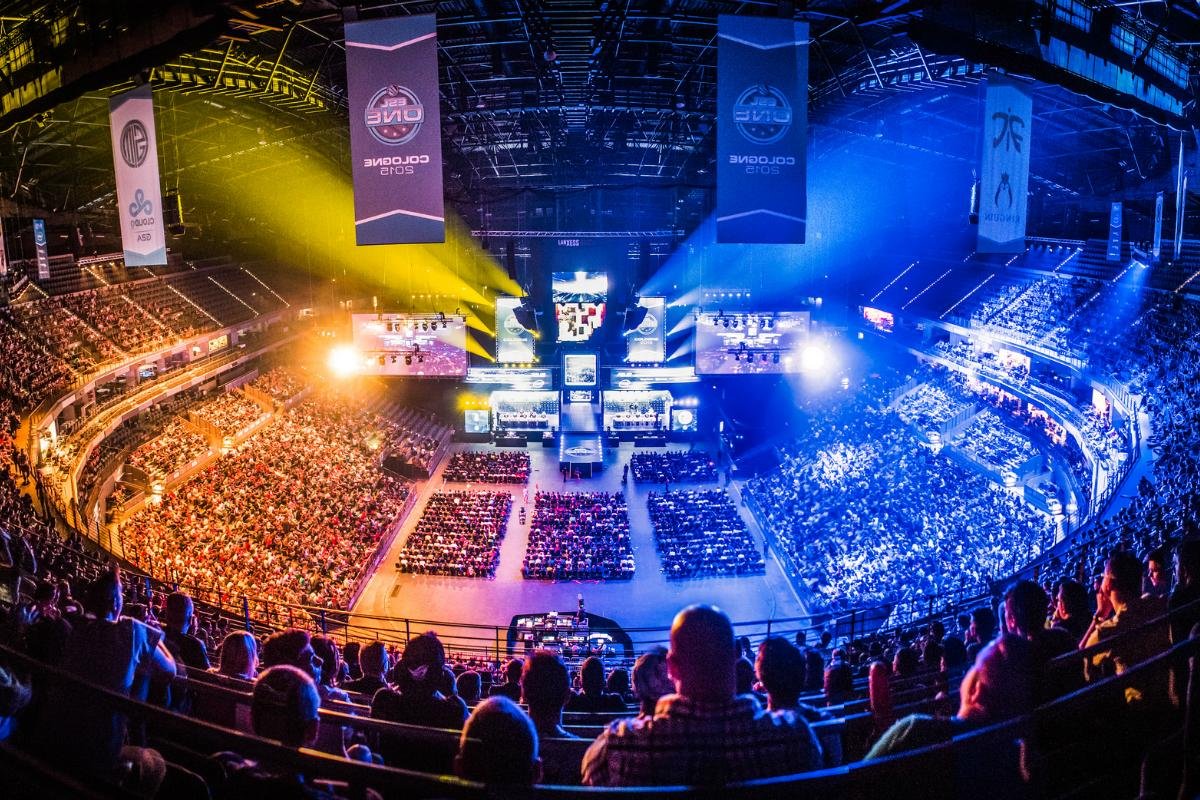 E-sports are professional video game competitions.
Nowadays most video games are played online together with thousand other players to challenge or create a team with.
A significant part of the latest generation of video games is set up to reward users that reach specific goals (in most cases daily) like creating a certain number of buildings or playing a certain number of football matches. So if we put together this addicting component with the possibility of creating an online community, it’s not hard to understand how real social environment were founded online, places where players can meet everyday and share the same passion.
This leads the most skilled and experienced players to stand out and finally join top level competitions: global video game contests with a prize of thousands of dollars.
Video games represent one of the fastest growing and richest market sectors. Some of the best-known titles are real contemporary works: scripts worthy of acclaimed films and great literary works, collaborations with Hollywood actors to create a digital version, team of hundreds of developers who dedicate years to a single product and take care of every detail.

Why all of this?
Because this collective effort, and mostly these investments, can give birth to products like GTA 5 (Grand Theft Auto 5): it’s the highest grossing single product in history. Not video games history, but all history. With a cost of 265 million dollars, GTA 5 allowed Rockstar (the production house) to gain more than 6 million dollars thus outdoing other popular products from other sectors such as Star Wars, Pirates of the Caribbean and iPhoneX.

In the rich world of video games there’s a small subset made of high level competitions that’s standing out, the e-sports. The chance of transforming passion and efforts into a job comparable to being an athlete brings the most enthusiastic users to increase their dedication.
The entire Chinese ecosystem is moving towards e-sports: in the first half of 2019 the e-sports market cashed in 7,3 million dollars. China is the strongest country of the industry in Asia with 440.000 active users and a series of internal policies aimed at supporting those who aspire to become a professional videogamer: in terms of tax purposes, the government is supporting the whole industry, from giving game licences to tax deductions to those who share contents; some districts introduced e-sports among university courses and “e-sports specialist” is now a real job.
Fifa, Fortnite and GTA: business, work and future are going in this direction. 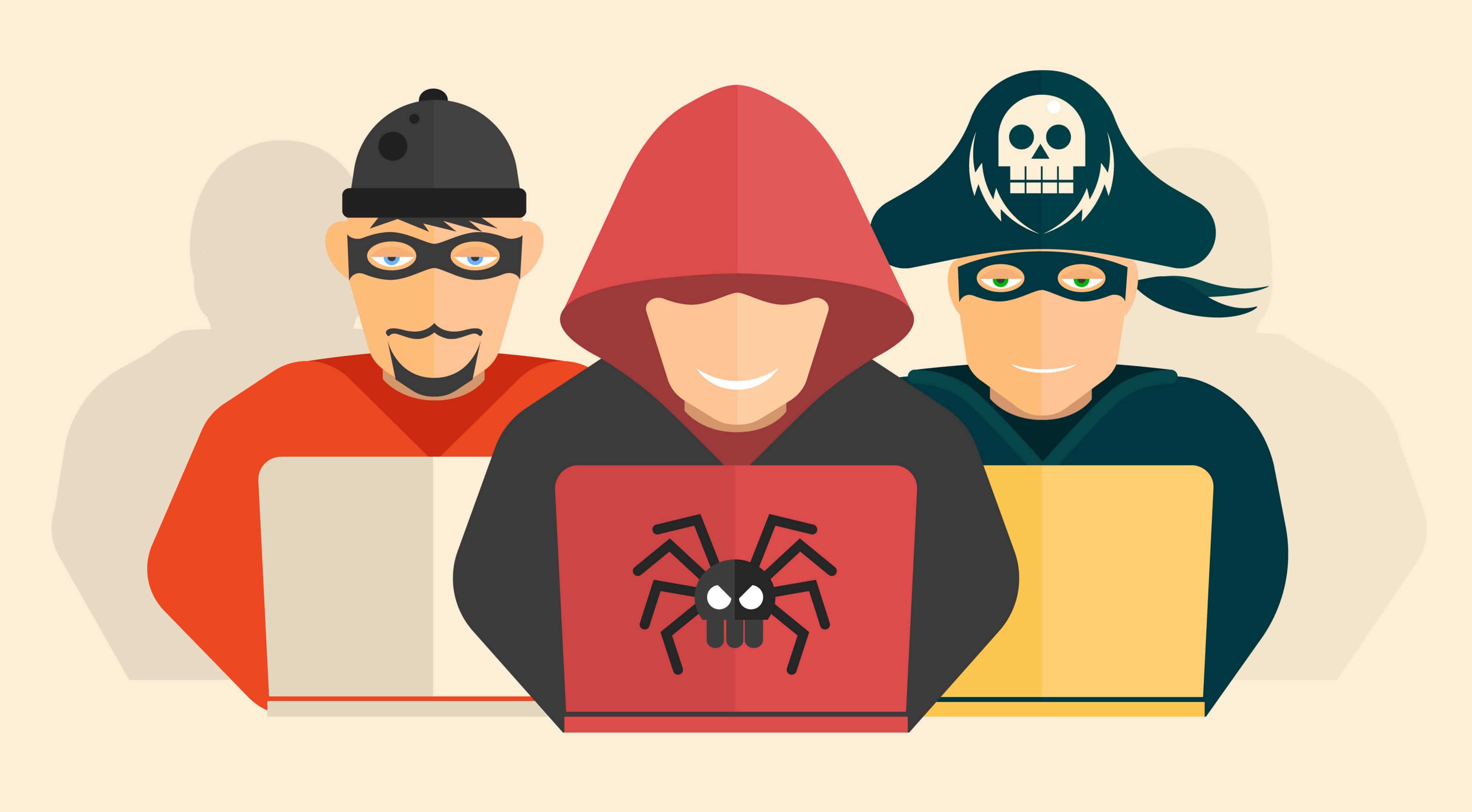 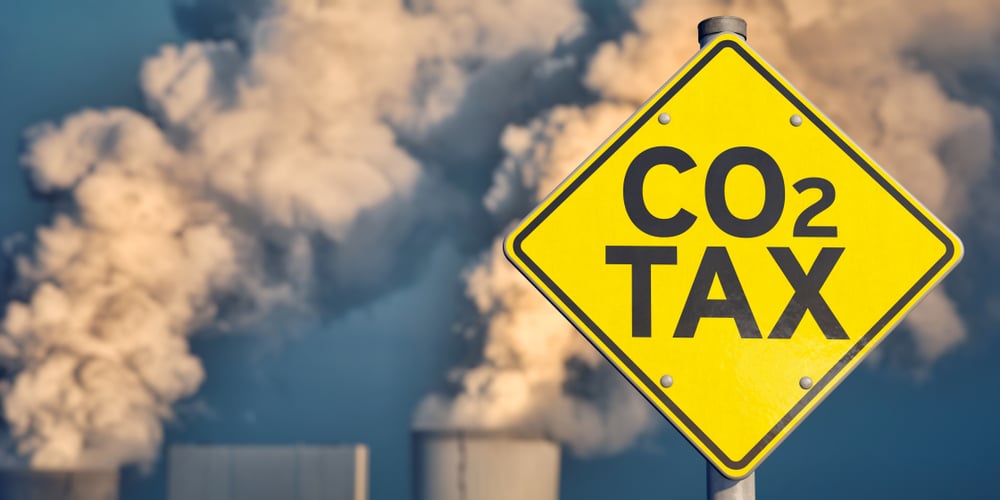 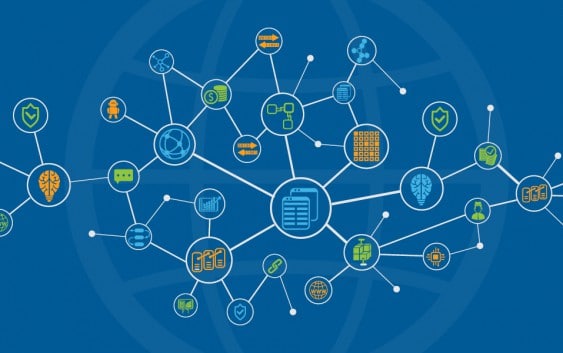 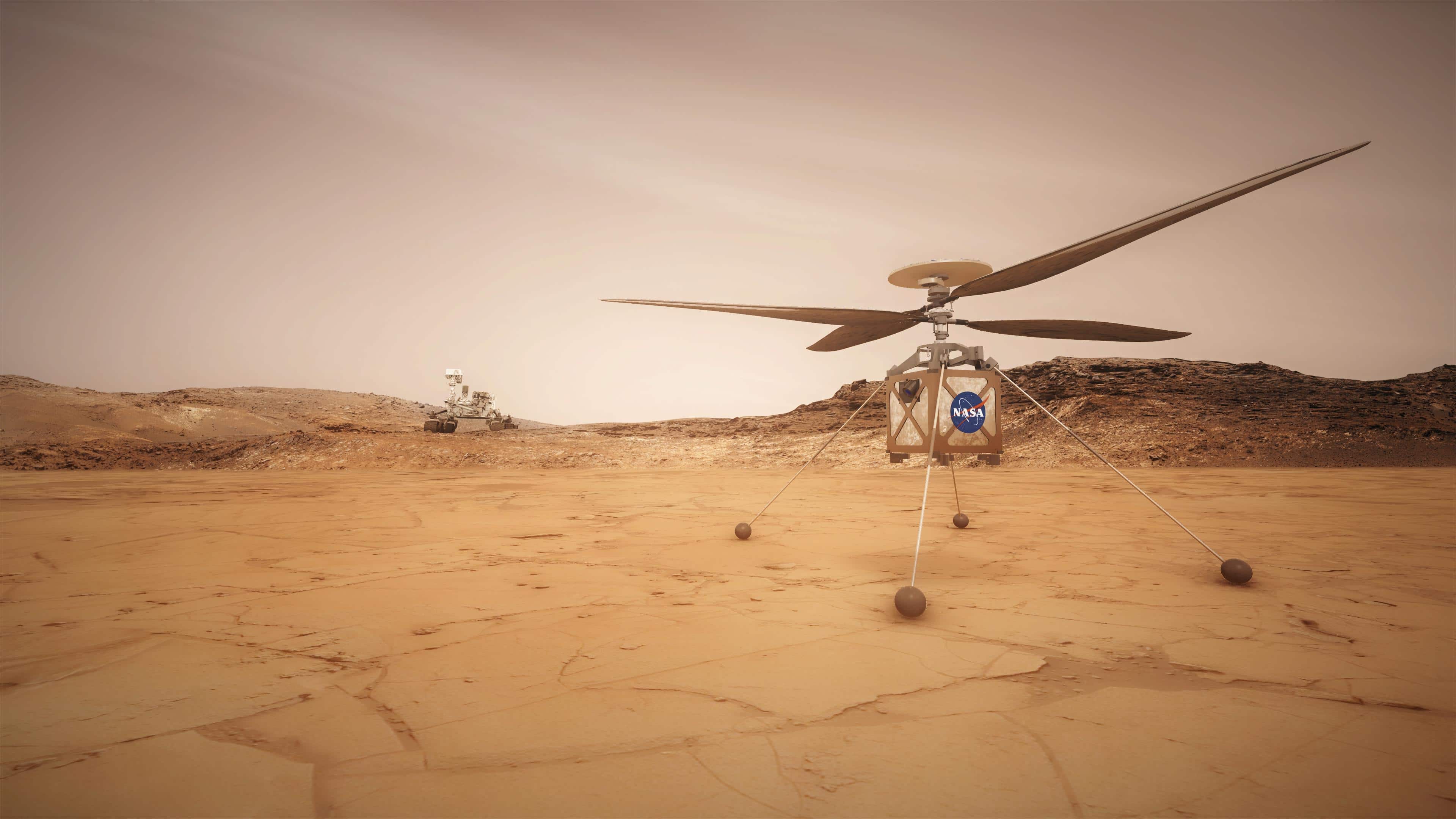