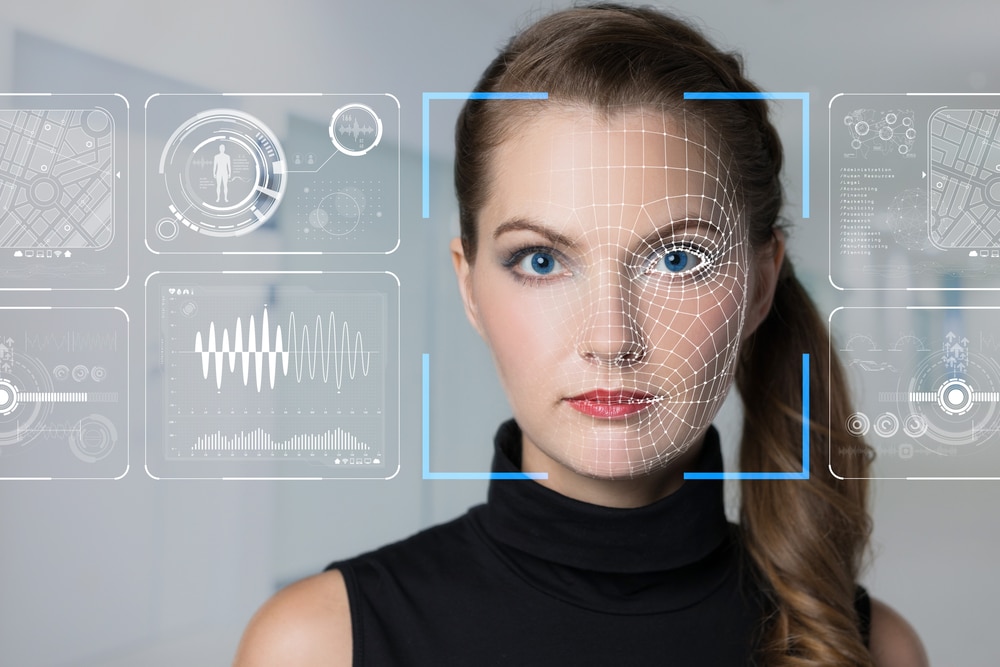 360°
The laws on facial recognition

Facial recognition is the kind of technology we see more often in Hollywood movies than real life but we expect it to be finalized and applied in different fields in the next years. Many firms are working on facial recognition but before we adopt this technology we need laws that protect individuals.
We live in the Big Data era and the Cambridge Analytica scandal made us realize what it truly means: every action we do on our computer can be recorded and used. The information we put online more or less voluntary are collected, traded and sold; they can be used to make us see an advertisement of the product we saw the night before as well as redirect public opinion and maybe influence a political campaign.
Being invisible and apparently not very important, Big Data has revolutionized the world in terms of privacy.
Clearly, in a context such as this one, regulating the way companies can use facial recognition becomes a vital issue: if at the moment we’re bombarded by advertising input depending on the actions we do online, imagine what could happen if we were constantly monitored about where we are, what we watch, for how long, and other situations like these. Without laws that impose marked limits we would risk taking a direction that could soon become too invasive for everyone.
“AI implementation can lead to significant risks for basic human rights. Unsupervised artificial intelligence systems will have the chance to take decisions that concern citizens with no possibility of filing an appeal or identifying the responsible interlocutor”.
These are the concerns expressed in the EU’s documents on facial recognition.
Ursula Von Der Leyen, the new European Commission President set to take office on 1 November, wants to enforce the legislation on this subject during the first 100 days of her presidency.
The world seems to have learned that when personal information are involved we need to be very careful because many situations can degenerate, from corporate abuse to cybercrimes.
Before allowing the use of facial recognition, the EU rightly wants to see things clearly. 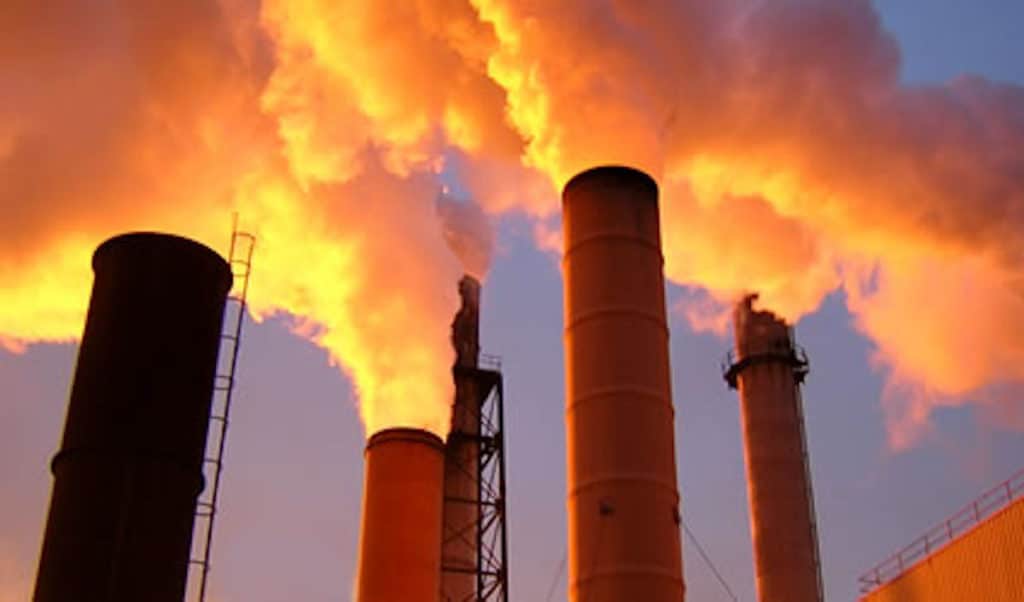 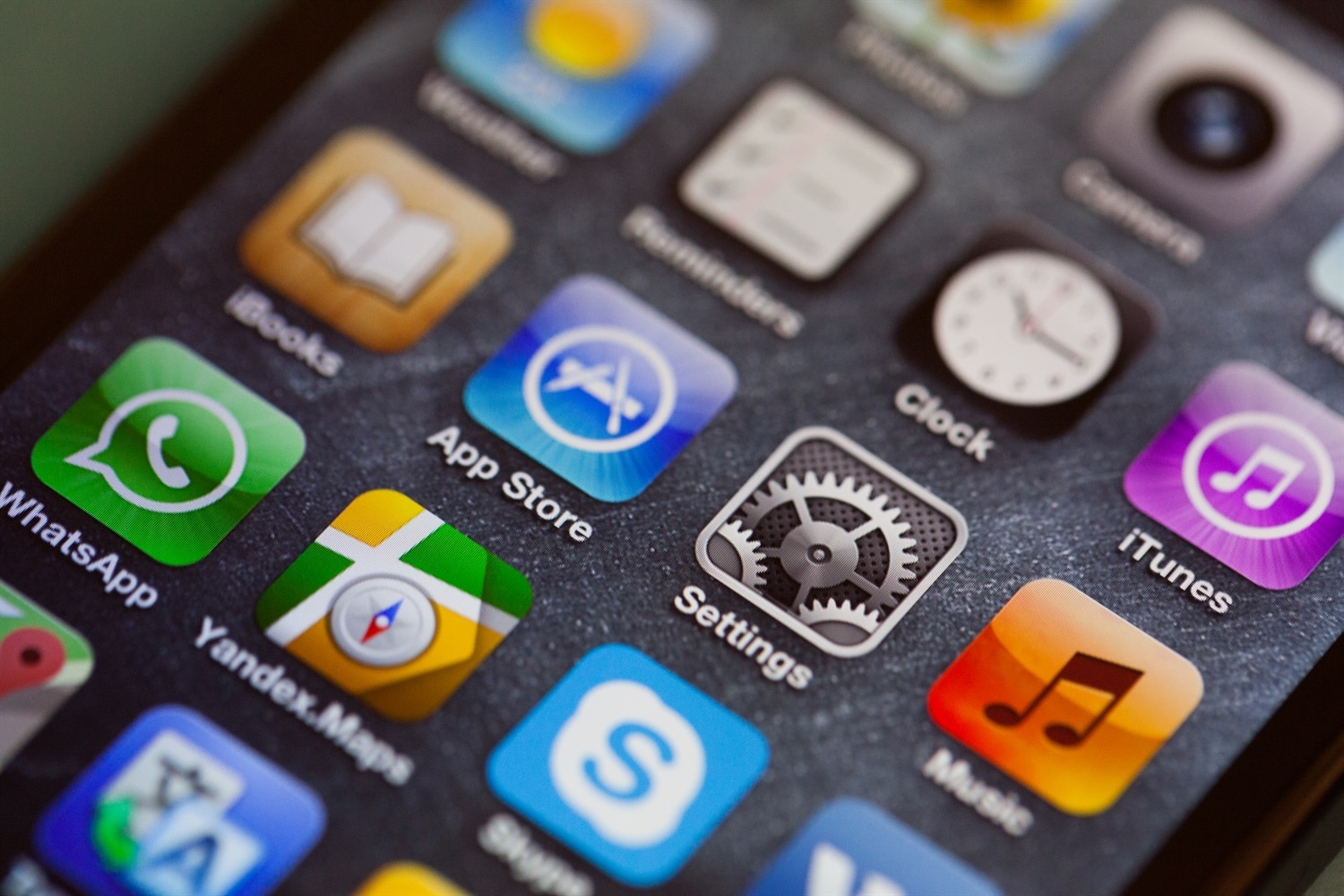 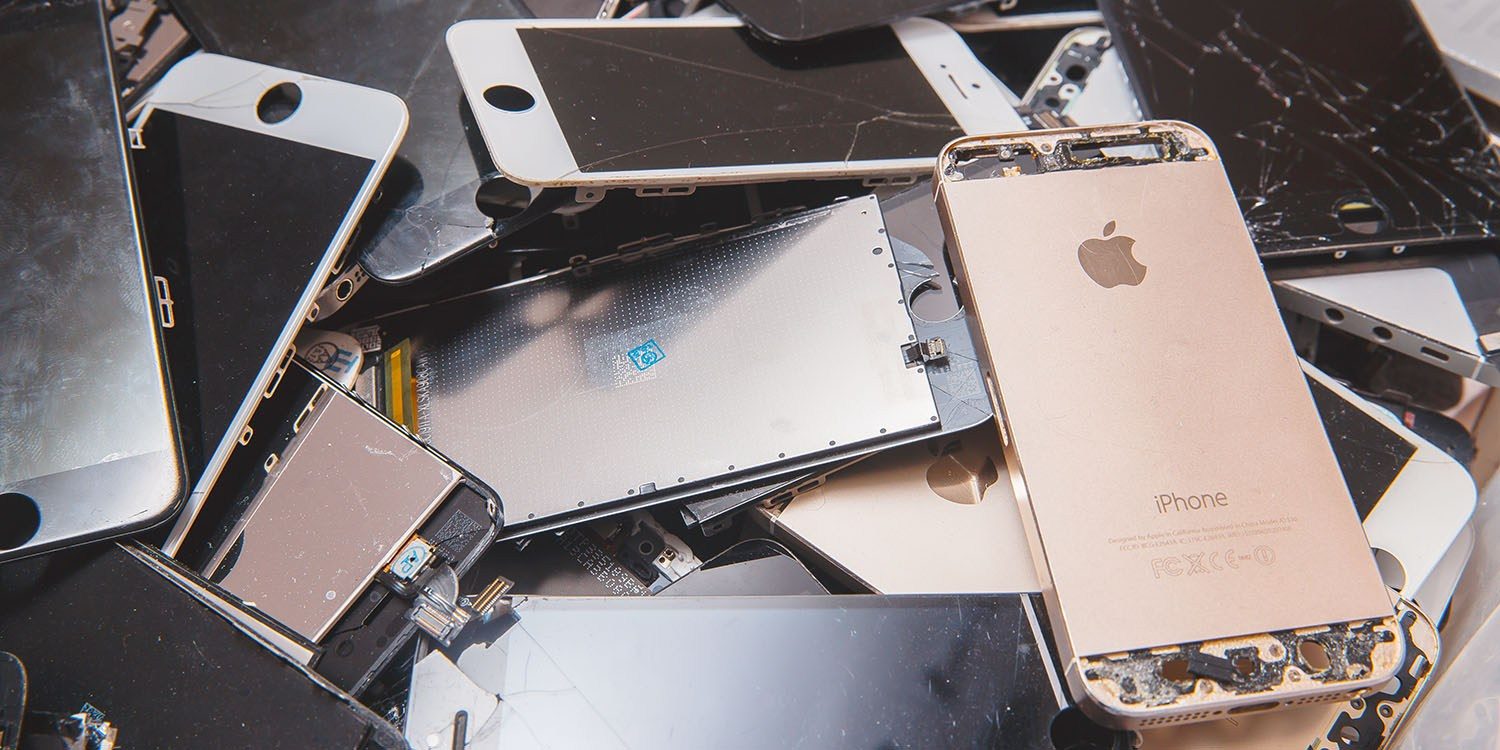 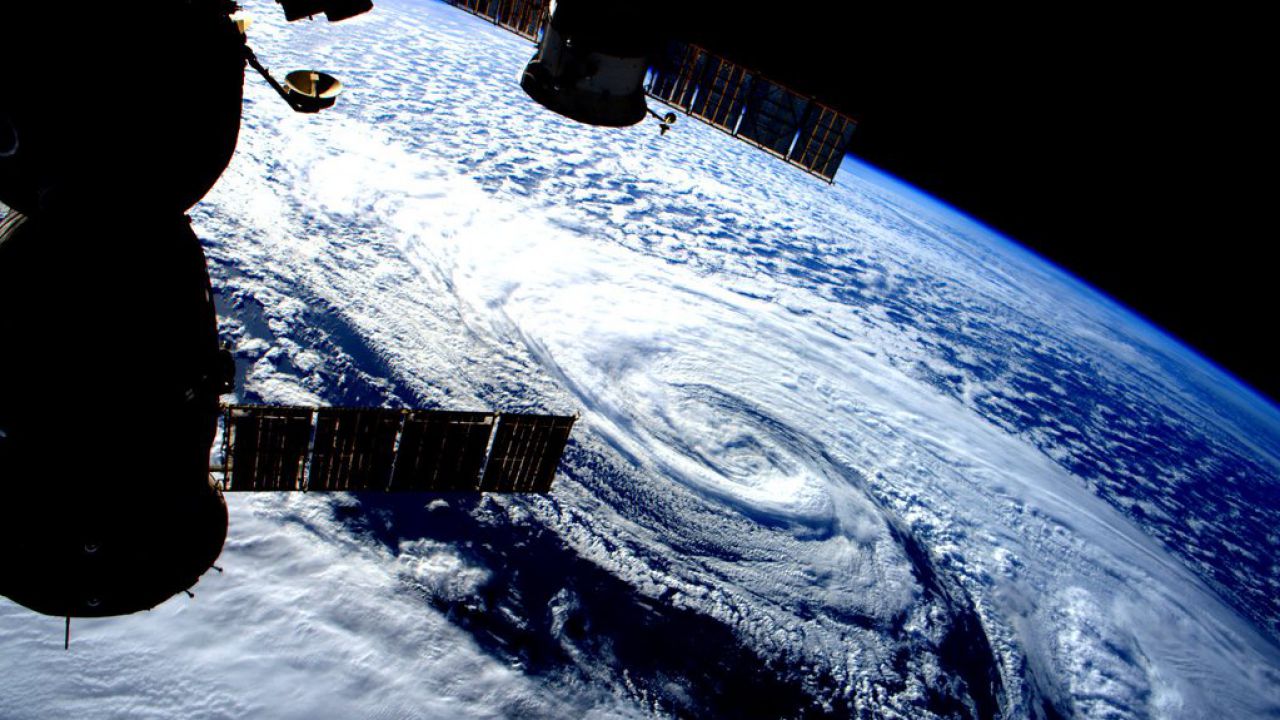