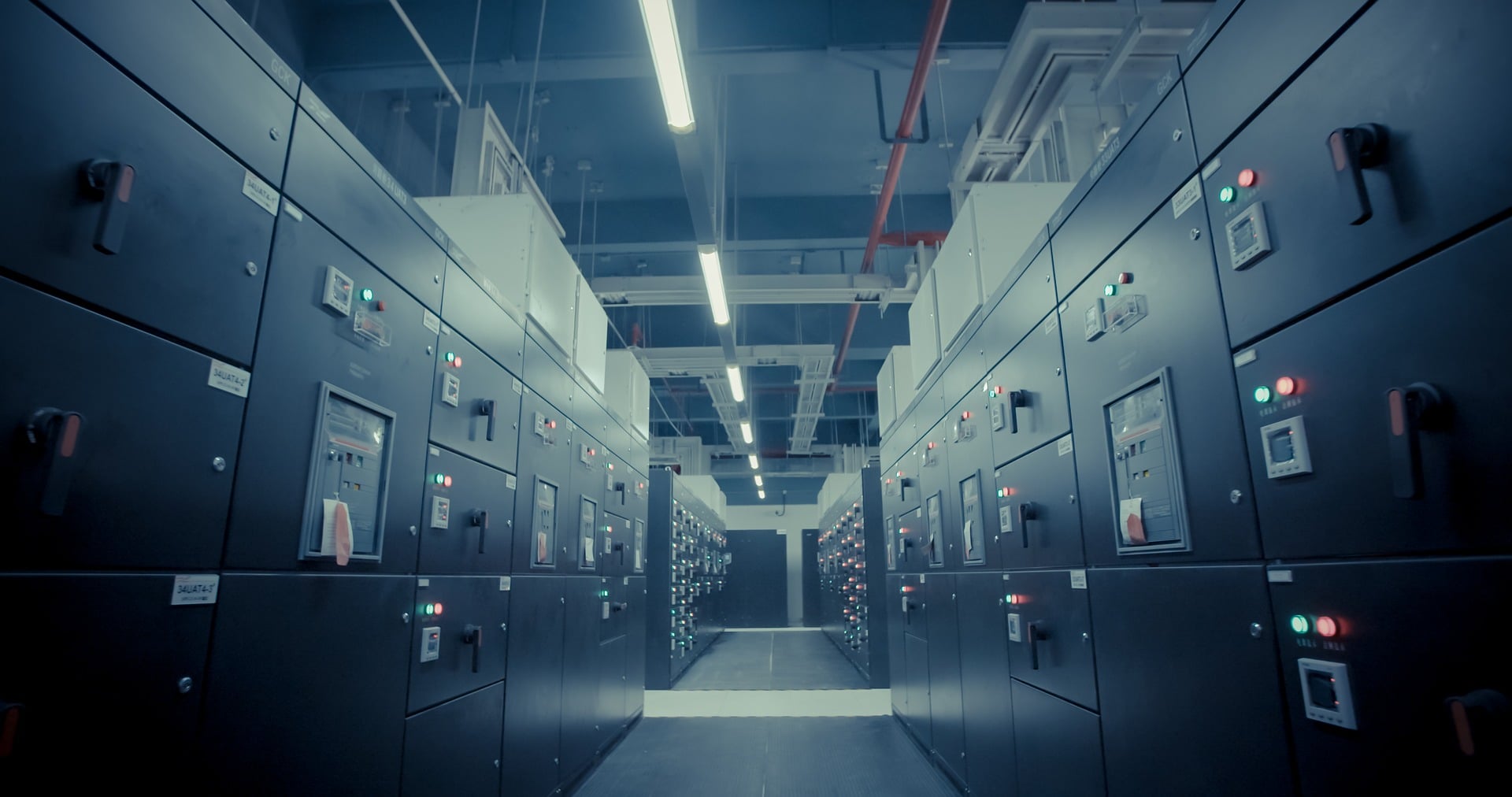 According to a study by the ESG Karma Metrix Observatory on the sustainability reports of many companies analyzed, the five Big Techs – Facebook, Apple, Netflix, Amazon and Google – consume 49.7 million Mwh (megawatt hour) in a year.
But how many are 49.7 million megawatt hours? Let’s try to compare them with the consumption of some states to understand what numbers we are telling.

In essence, the five main international Big Techs consume as much as an average European state. In a

In the time span from 2018 to 2020, these large companies substantially tripled their CO2 emissions, emitting almost 100 million tons of carbon dioxide in that three-year period, exceeding the emissions of several European states. In particular, it is the data centers that pollute, that is the main extremely energy-intensive servers on which these platforms and billions of other internet sites rely.

The effort of Big Tech, and not only, lies in fact in making these technologies more efficient, finding mechanisms that consume less and less energy and completing the transition to renewable energy. A goal that is as ambitious when necessary considering how much it costs us in terms of pollution to do a search on Google or to publish our photos on Facebook.

However, it must also be admitted that all the Big Tech nominated are actually working to reduce their environmental impact and, from their statements, are achieving good results. Certainly Netflix is ​​currently the company with the least responsibilities, having no data center, while the greatest weight is occupied by Amazon, which bases a large part of its business on the Amazon Web Service, hosting other web portals.

We are all called to commit to eco-sustainability, we often talk about green technology, industry and the green economy and we try to analyze how we can face the future with a greater balance. Certainly the challenge for Big Tech is huge, will they be able to win it? 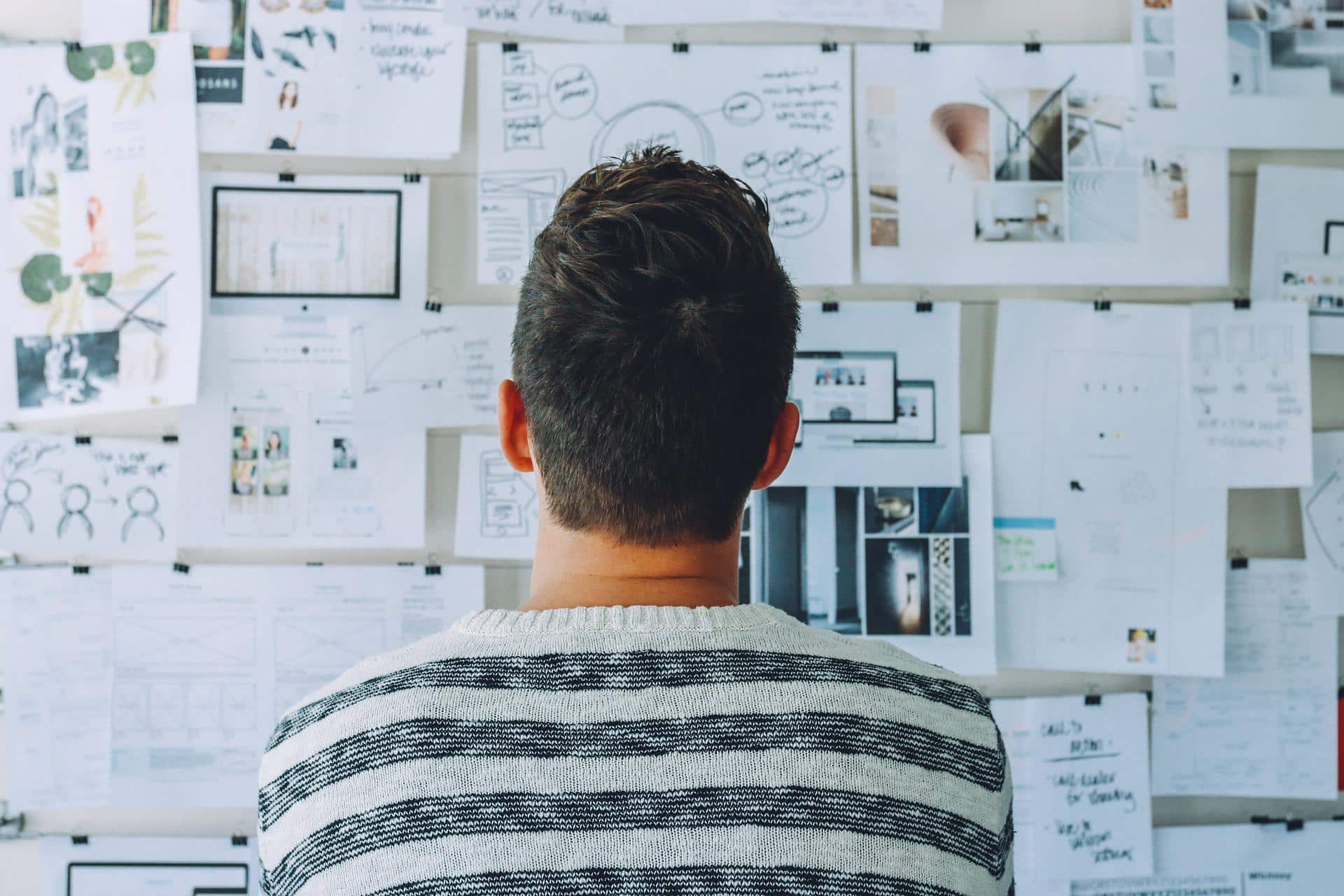 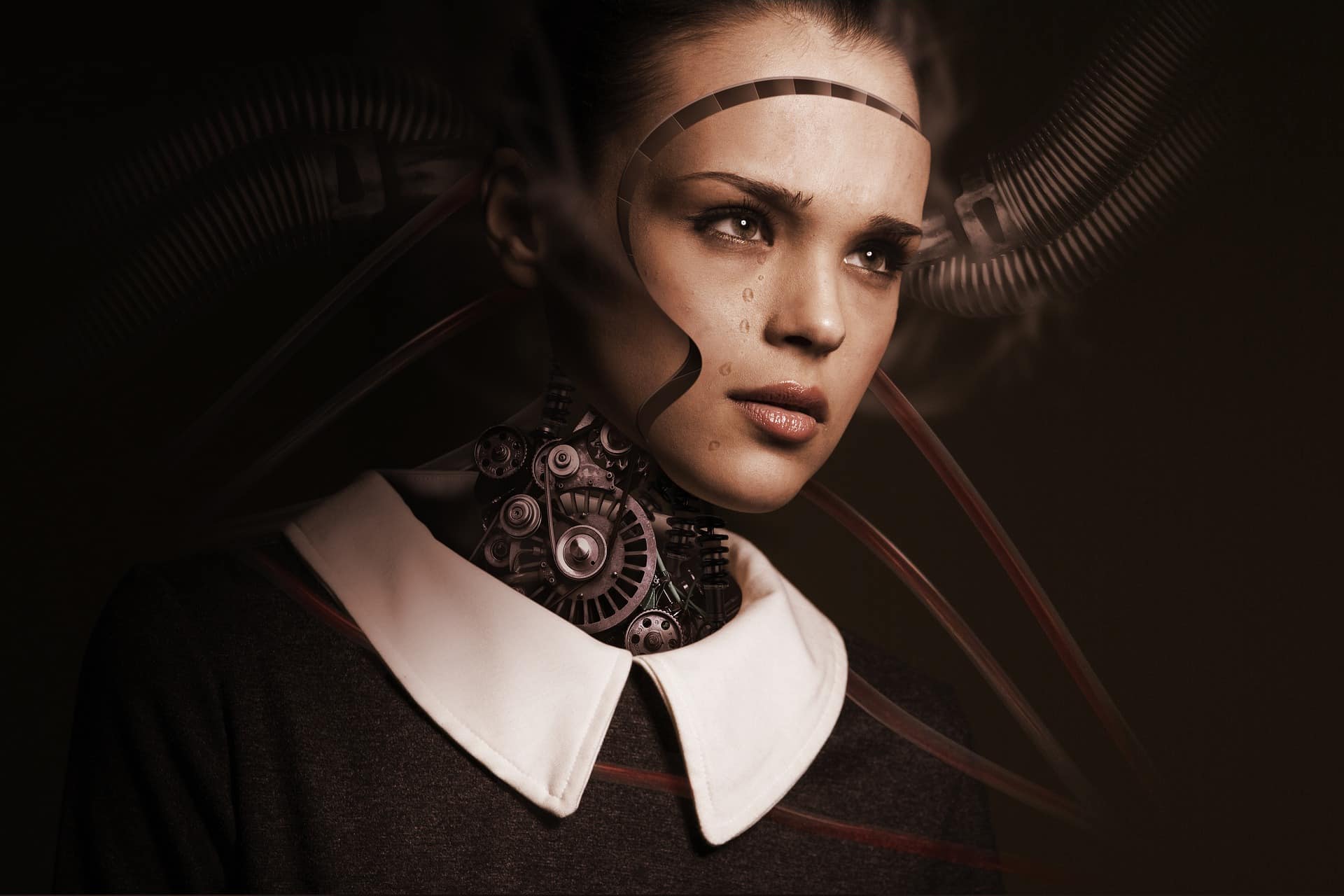 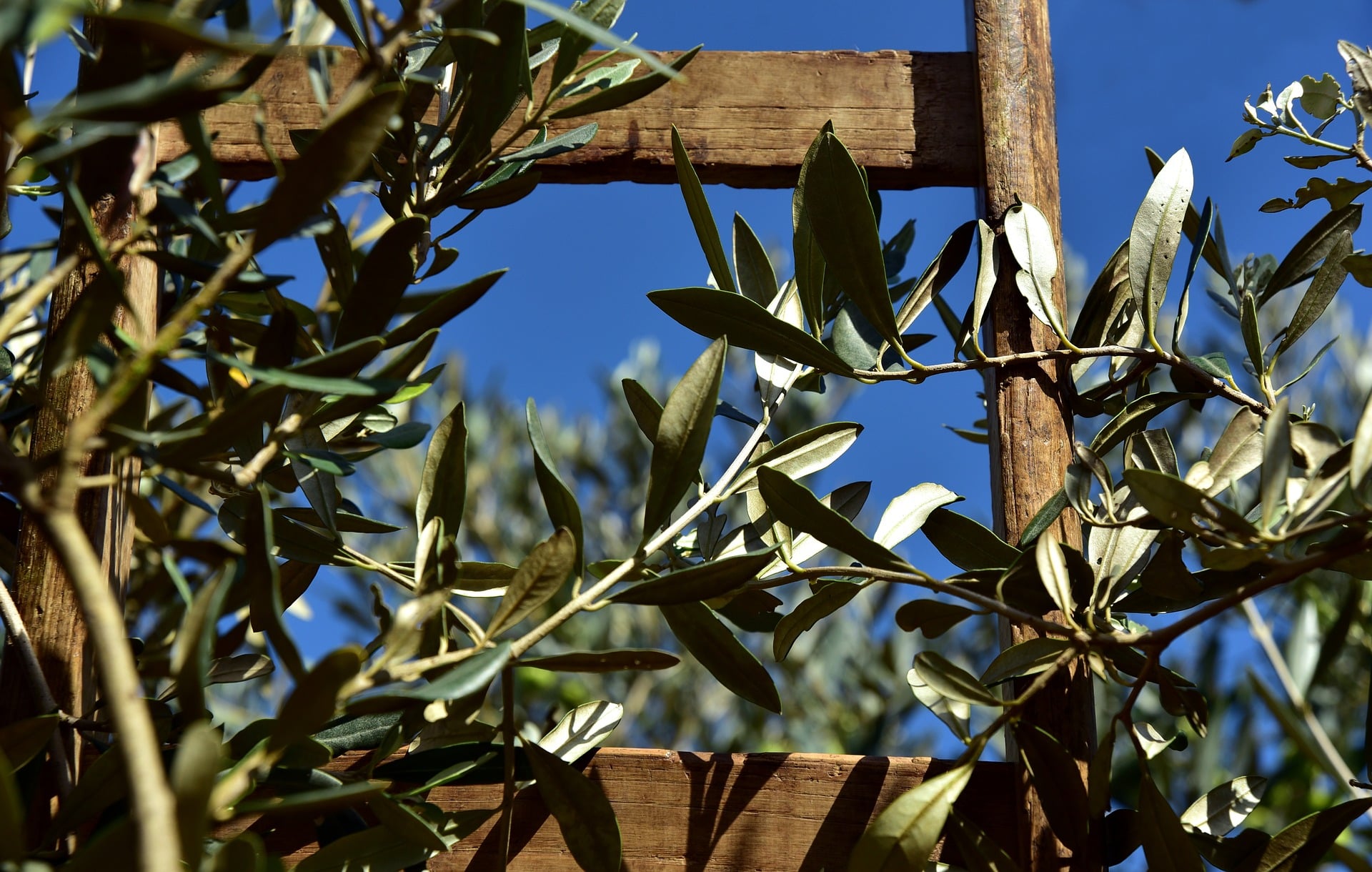 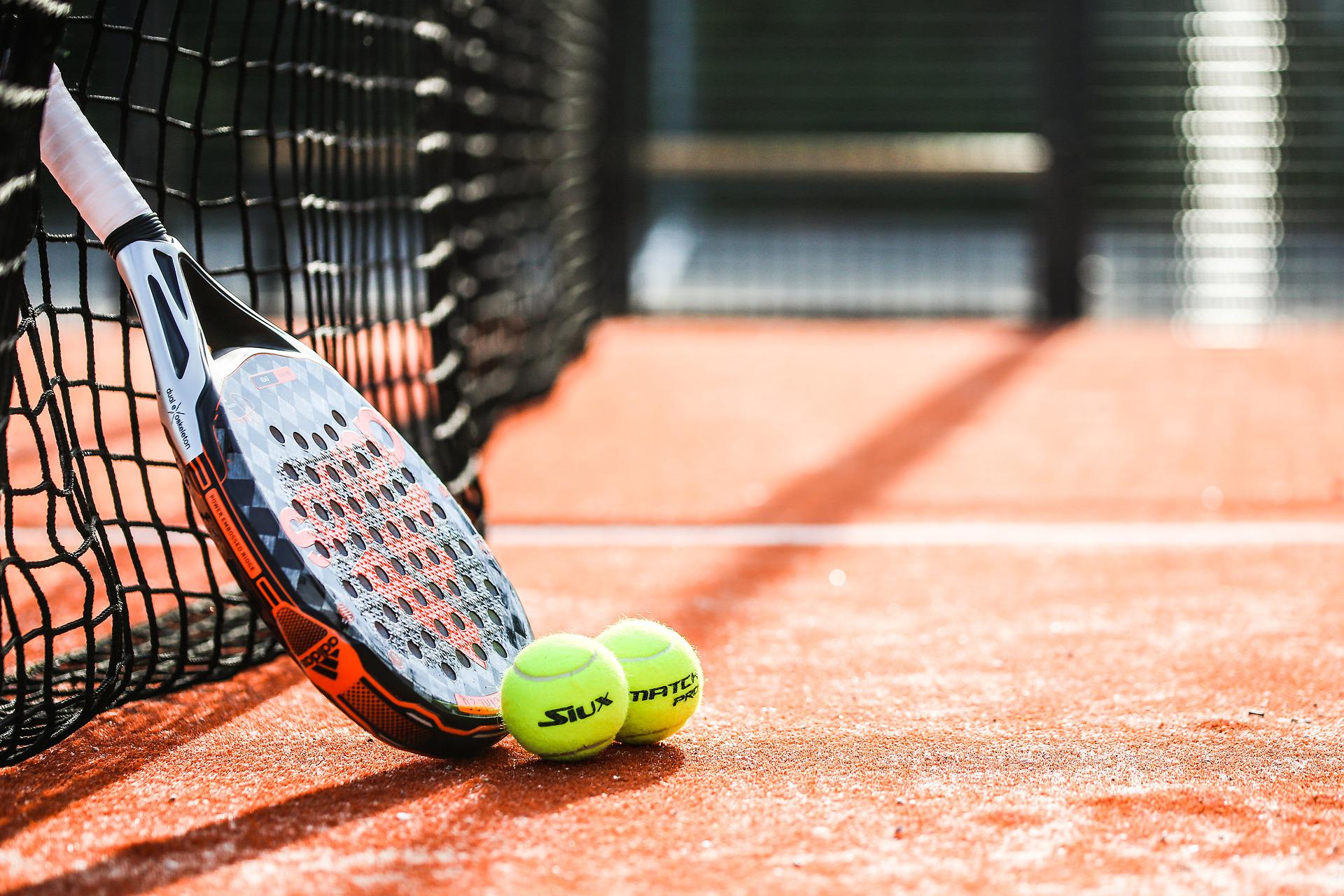