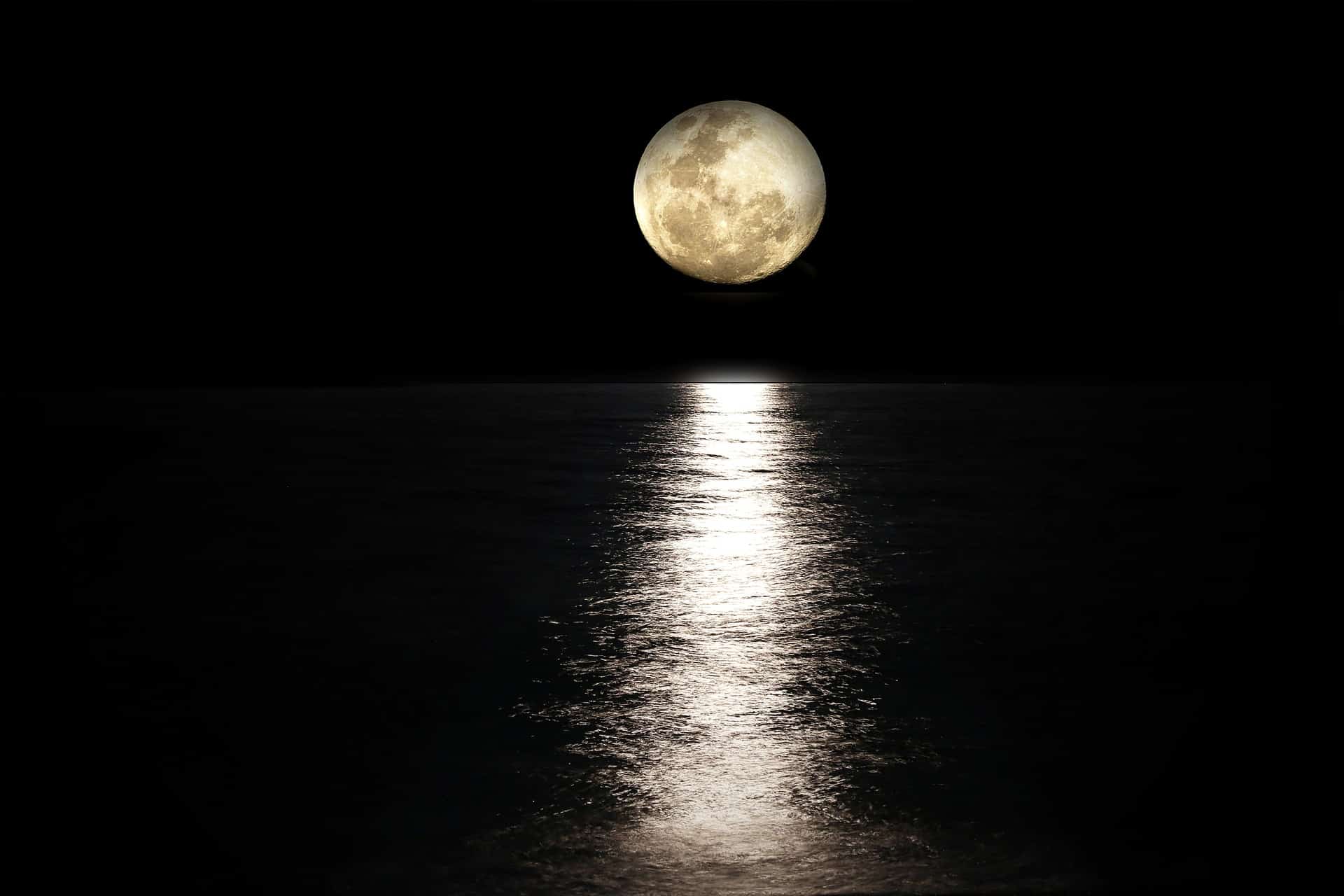 The university professor who wanted to bomb the moon

Alexander Abian, a professor of mathematics at Iowa State University, in one of his academic articles had proposed a bizarre theory that would have made it possible to control and block many atmospheric events adverse to humans: to blow up the moon!

The moon is in fact responsible for many meteorological phenomena, the very succession of the seasons is somehow related to it, and for this reason hurricanes, storms and floods depend on our large satellite. Professor Abian’s idea was therefore to solve the problem upstream.

In 1991, in a university campus newspaper, the professor proposed to dig a deep hole in the lunar crust, fill it with atomic explosives, then sit back and observe the detonation from planet Earth.

Being a theory so implausible as to seem real, especially considering that it was expounded by a university professor, it is thought that the publication could have been a sort of joke played by the professor on the students on campus; speaking of the theory and his position Alexander Abian had said:

I am raising my petulant finger in defiance of the solar organization for the first time in five billion years. Those critics who say ‘Forget Abian’s ideas’ are very close to those who rejected Galileo

However, there have never been any official denials from Abian regarding the theory, as well as possible script of science fiction films, but someone tried to seriously analyze it. The result of the analysis seems to discredit the possibility that man one day decides to blow up the moon to improve the climate on our planet: one of the many lunar fragments could impact the Earth and put an end to human life, a ‘ hypothesis too risky to be considered (hopefully …)!

Furthermore, at the moment the human being seems to have not yet lost the desire to direct their explosive devices on other human beings or on our own Planet: there is still a lot to bomb on Earth before man decides to target. satellites, stars and planets.

But unfortunately this is not science fiction.