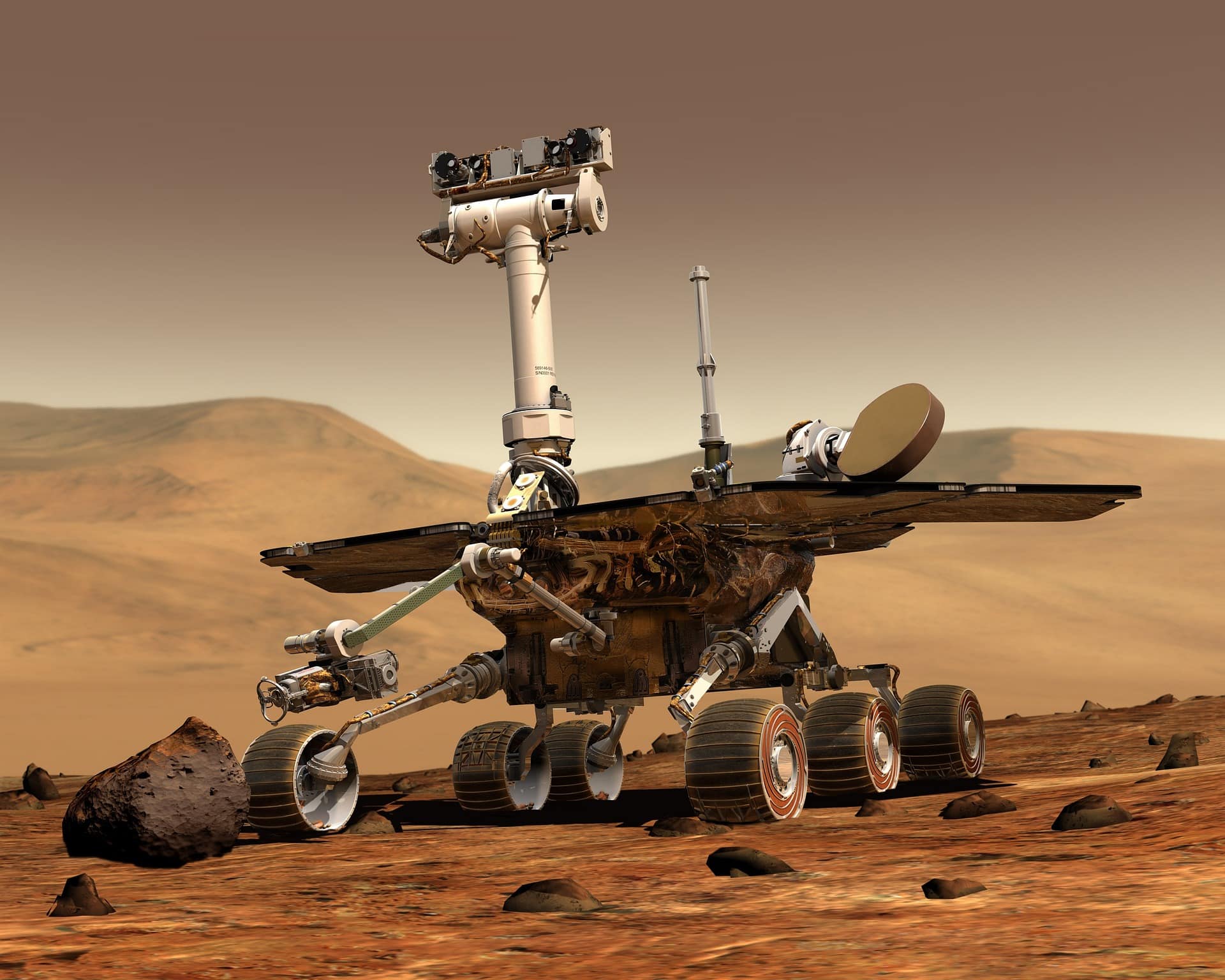 You will have received news of the fact that in recent years man has sent probes and rovers to Mars, a planet that according to Elon Musk – and others – we will be able to colonize in the future. But what are we actually looking for on Mars through the rovers that explore its surface, which for the uninitiated are robots equipped with wheels and various detection and analysis systems?

The first objective of Martian research is water: we are not necessarily looking for sources of water or ice, but traces of water, even dating back to an ancient past of this planet. From our experience on Earth we know that where there is water there is life, for this reason our first interest is to understand if there has ever been life on Mars. The Martian rovers are equipped with geological analysis tools: they can in fact collect and dissect stones and send their chemical compounds to scientists on Earth.

The first successful missions to Mars were Spirit and Opportunity, which saw Martian rovers roam the unknown planet for several years, gathering vital information. The data provided in particular by Opportunity confirmed that there was water on Mars: today we have the mathematical certainty thanks to chemical and geological analyses. This means that the red planet, which in our imagination is an immense wasteland made up of craters and cosmic space, once – hundreds of millions of years ago – had a completely different aspect, with the presence of immense oceans which colored it differently. the surface. Does this also involve the presence of life?

It is not said, but it is absolutely possible. Therefore, the current mission underway, Providence, is looking for traces of life in the past of Mars: bacterial life, microscopic, but still life.

As the missions progress and we await the results, the red planet poses some important questions that space scientists are pondering: if Mars once had water, and perhaps life, on its surface, what happened to sweep it all away? Surely there is an answer to this question, most likely linked to atmospheric and climatic changes that have radically revolutionized the appearance of the planet over millions of years.

Are we humans helping a similar and irreversible process to the point of being able to change the history of our planet, as well as ours? 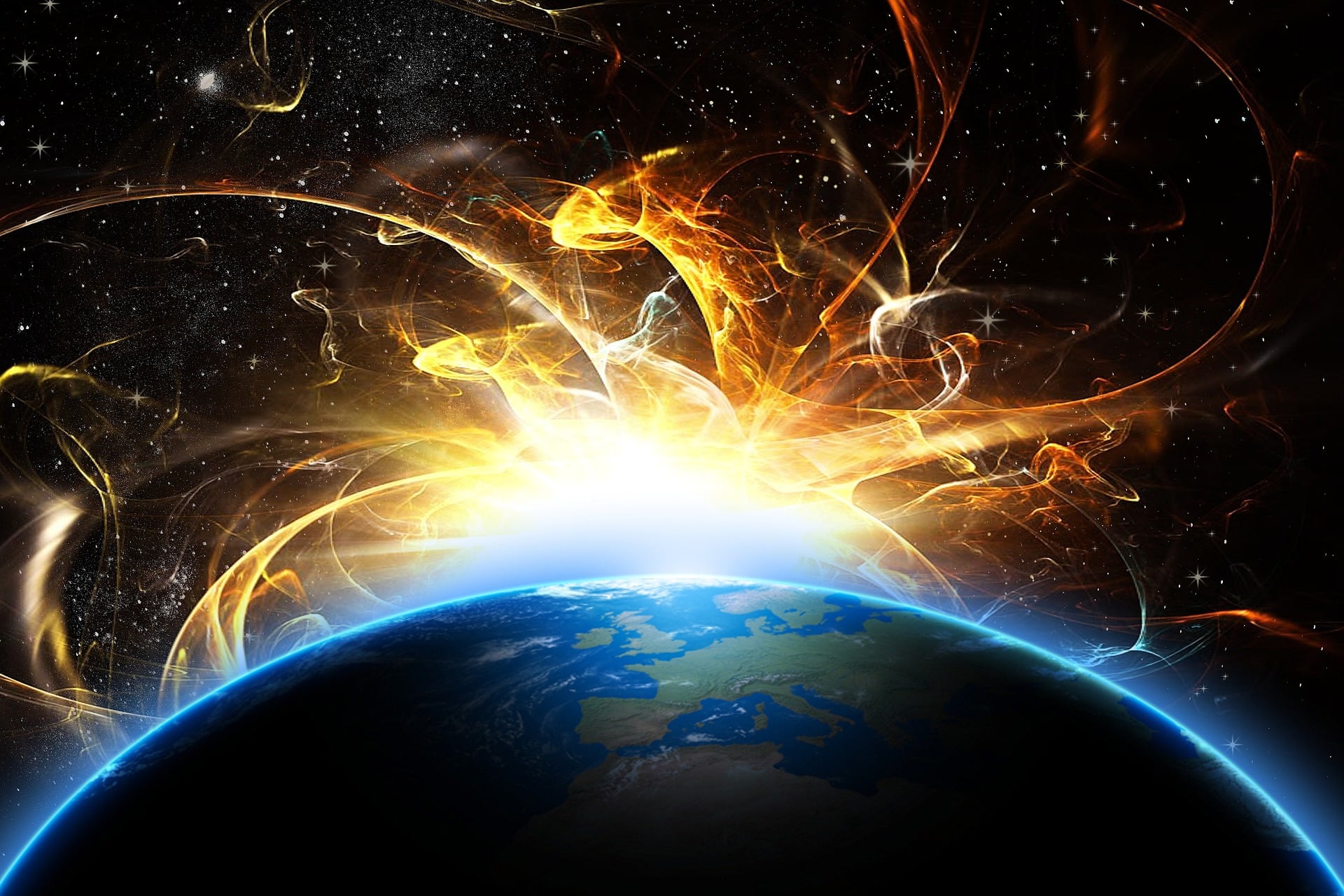