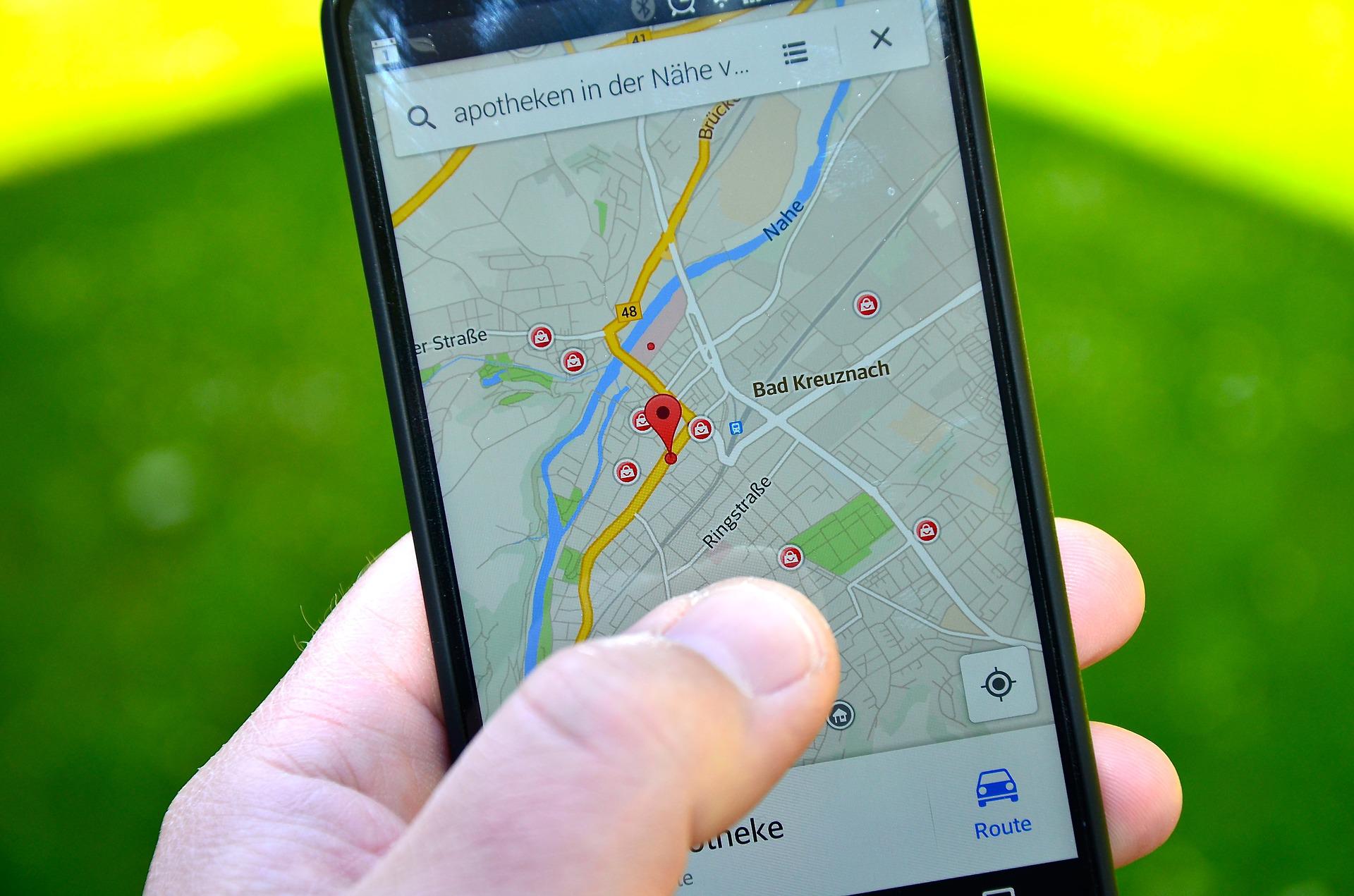 Who Invented Google Maps? Where 2

Google Maps is used about a billion times a day. It is one of those apps that have now become protagonists in the life of many and that have practically beaten the market, replacing almost all of the navigators. One of the many Google services that, however, was not invented by Big G: the idea of ​​Google Maps is in fact from an Australian start-up with a very special history.
In fact, we are used to thinking of start-ups as a group of young people prepared from an IT point of view who, after spending many hours developing together in their bedrooms or in their garage, manage to give birth to brilliant ideas and become millionaires. But the reality is sometimes quite different.
In fact, Google Maps teaches us that a good idea and a lot of determination might be enough to create a successful start-up, even if our competitors seem to be unattainable.
Anyone over the age of 30 will remember some car trips made as a kid in which they leafed through the road atlas or a simple map to find their way around. These huge sheets were opened inside the car and in a somewhat disordered way they tried to orient themselves between rivers, state roads and roads of different colors. There were several around the 2000s who thought of an alternative solution to the road map, but it was a period in which the idea of ​​being able to load hundreds of thousands of different maps a day did not seem obvious, especially considering the power of the connection. average of 20 years ago. One of the first major operators to come up with a solution was Yahoo, which launched its maps in 2004. But even if at the time Yahoo represented a giant of the market, a group of Australian guys had developed something better.

Noel Gordon, Stephen Ma, Lans and Jens Rasmussen had in fact created Where 2, the application that would later become Google Maps. The two Danish brothers had in fact had the very first idea of ​​how to develop the application, they moved to Sidney where they met 52-year-old factory worker Noel Gordon and gas station attendant Stephen Ma. The unlikely quartet set out to launch the first version of Where 2 that convinced them to continue development, up to the day of the trip to the Mecca of startuppers: their debut in Silicon Valley. From here the road was all downhill for the four of Sidney, meeting Larry Page, founder of Google, who, convinced of the potential of Where 2, decided to acquire the start-up and to hire the four founders. The figures of the operation are currently unknown, but considering the 10 million maps downloaded on the first day, the 60 million average daily after the first month and the billion daily average in 2020, we are confident that the guys from Where 2 they have had their satisfactions.