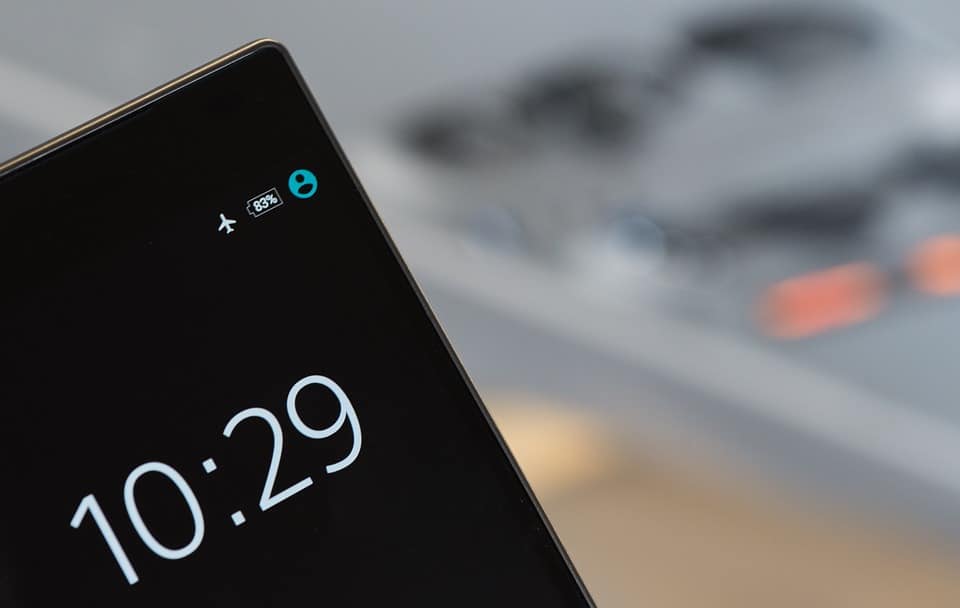 Regardless of the category to which you belong, sooner or later you too will have asked yourself the following question: but what really happens if I keep the phone on, especially during take-off and landing? Are there really risks?

As it was possible to predict, the problem caused by the telephone on, and by the devices connected to the internet, is mainly connected to the communication systems that connect the pilots to the flight towers, that is the points that have a generic control over the airport traffic, constantly relationship with pilots arriving and departing from that specific airport. The phone signal can interfere with the radio signal from which pilots speak, causing the classic interference we hear when two devices that are making a call get too close. It is very unlikely that a single phone, or a handful of smartphones, will cause this kind of interference, but the probability increases considerably if the devices are turned on to be more. In fact, the airlines estimate that some of the passengers will not turn off the phone, but experience tells us that there are risks: there is in fact a case in which the interference with the radio signal did not allow the pilot to hear one of the communications of the flight tower causing an enormous risk of collision between two airliners, thwarted, fortunately, but only at the last moment.

Turning off the phone in an airplane therefore remains one of those practices to be followed for your own safety and that of other passengers, especially during take-off and landing when it is necessary for the pilot to be able to communicate safely with the flight tower.