IoT and sensors: what we will talk about

In this article we will address a currently very widespread and discussed topic, the Internet of Things. We will do this by getting to the heart of this close- knit relationship between IoT and sensors, but also by presenting the IoT platform developed by PcCube: Bebop asset & fleet management.

What is the Internet of Things?

To begin with, let us briefly define the concept behind the Internet of Things: the IoT does not only include technological objects such as tablets, PCs and smartphones, but also those that we use in our daily life and apparently “inanimate”. The strength of the Internet of Things lies precisely in the connection that characterizes all these objects belonging to multiple application areas: home automation, automotive, industry, etc.

The benefits of the IoT

What is it for, why is the world of IoT so interesting?
There are many uses, precisely because the benefits deriving from the Internet of Things are increasingly effective as support technological mechanisms, are being introduced.

Just think of the use of IoT solutions by companies to reduce the complexity of some production processes, in which the machines connected to the network becoming “intelligent” to share information and allow exceptional management even where logistical problems arise.

Sensors and the Internet of Things

It is necessary to understand what the elements are that make it possible to create a system, labeled with the acronym IoT.

It is essentially the communication and interconnection of physical objects, which, thanks to the internet, send data to software that processes them and obtains information that submitted to the user with a special web interface.

At the base of this IoT mechanism, there are sensors that have the task of acquiring and sending data relating to the objects involved in actual real time.

Any real-time data processed by an IoT system therefore comes from sensors or devices and processed in order to obtain useful information.

Developed by PcCube, Bebop is an example of an IoT platform that, together with other features, is responsible for monitoring the real-time activities of company machinery and equipment.

Thanks to the sensors used (RFID antennas, GPS, activation and control detectors) the IoT platform collects information regarding the following activities:

Bebop therefore offers an overview of the consumption, efficiency and position of all the units that the user needs to monitor, providing a valuable tool for managing and optimizing the production activities of various industrial sectors. 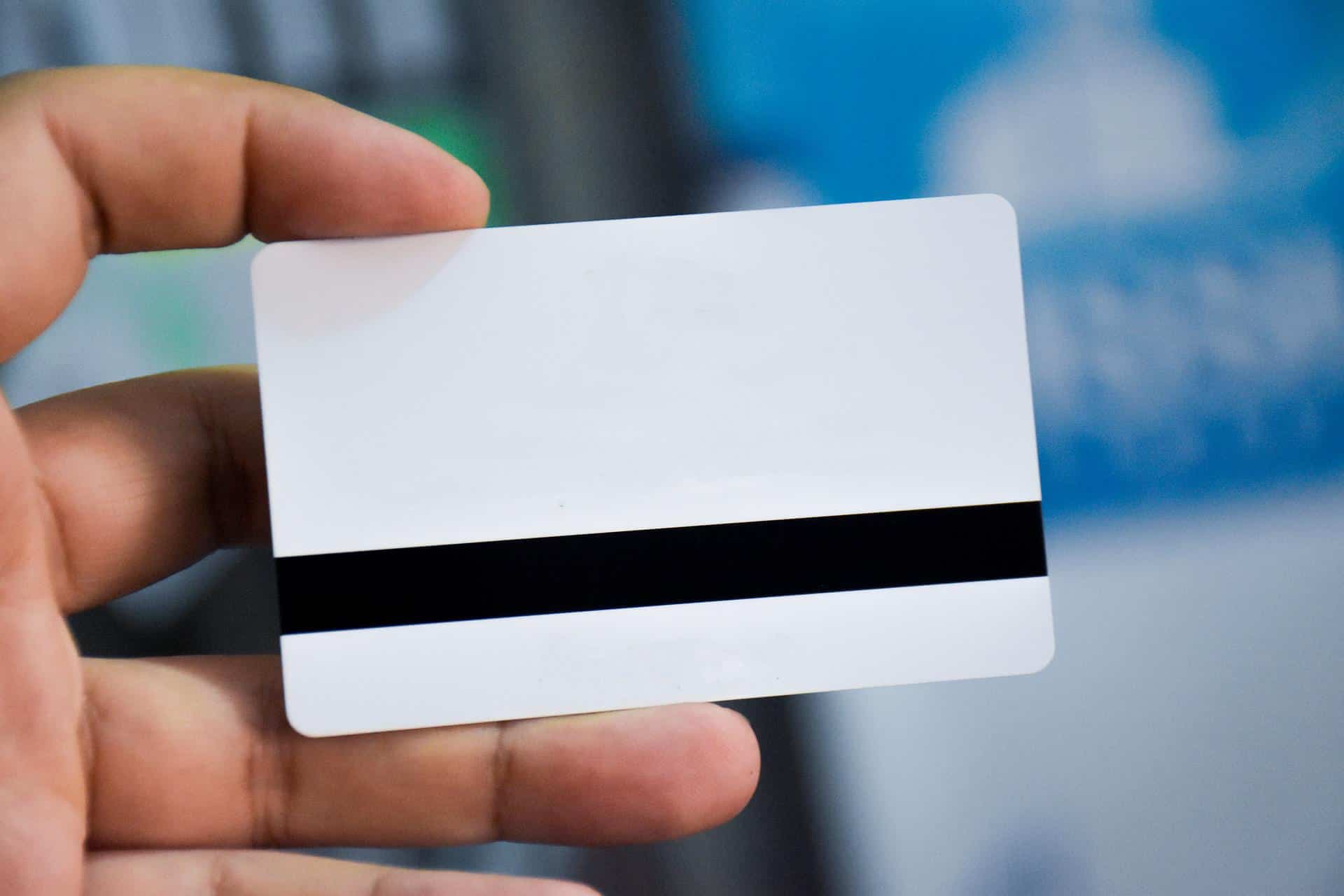 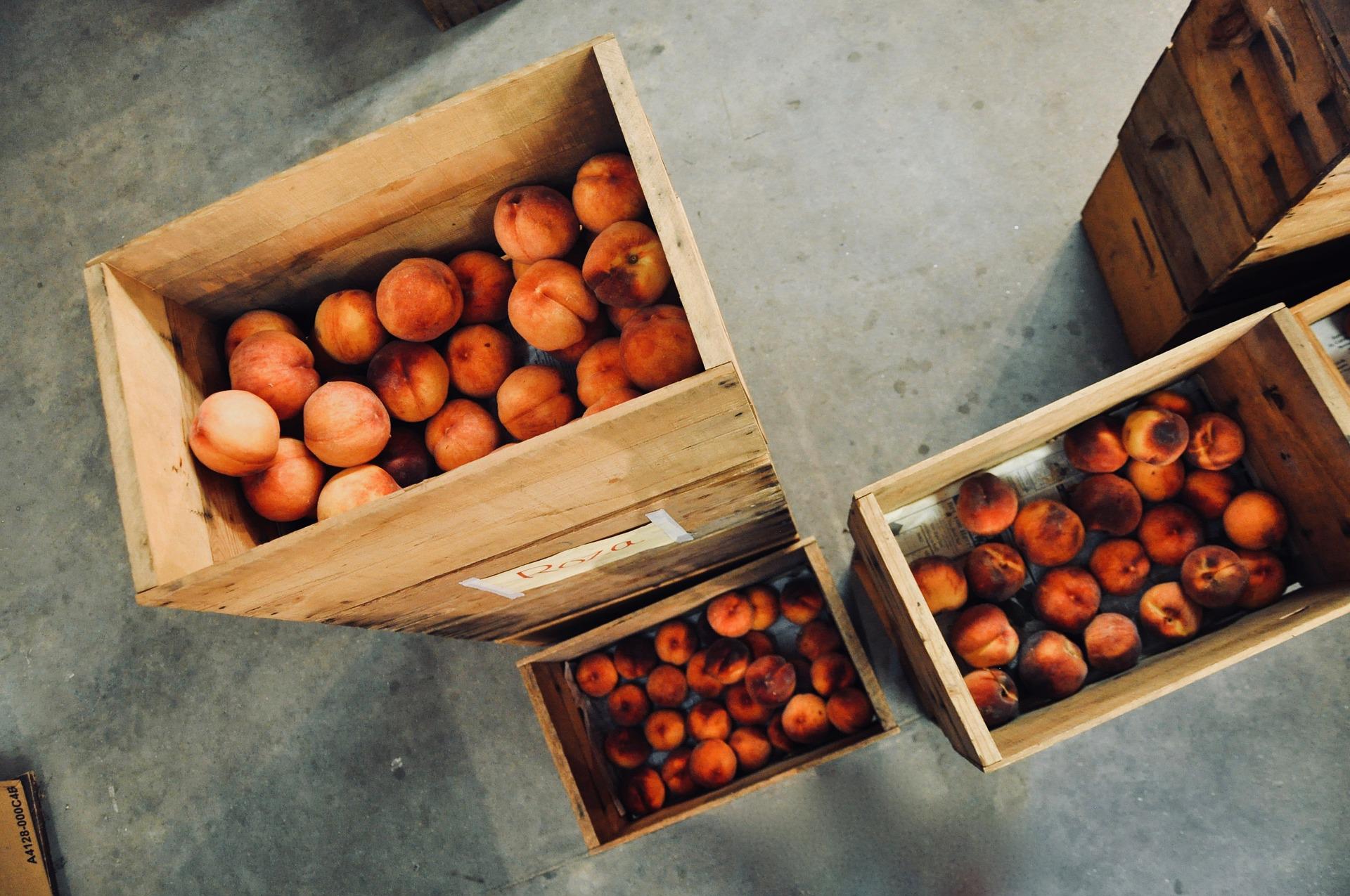 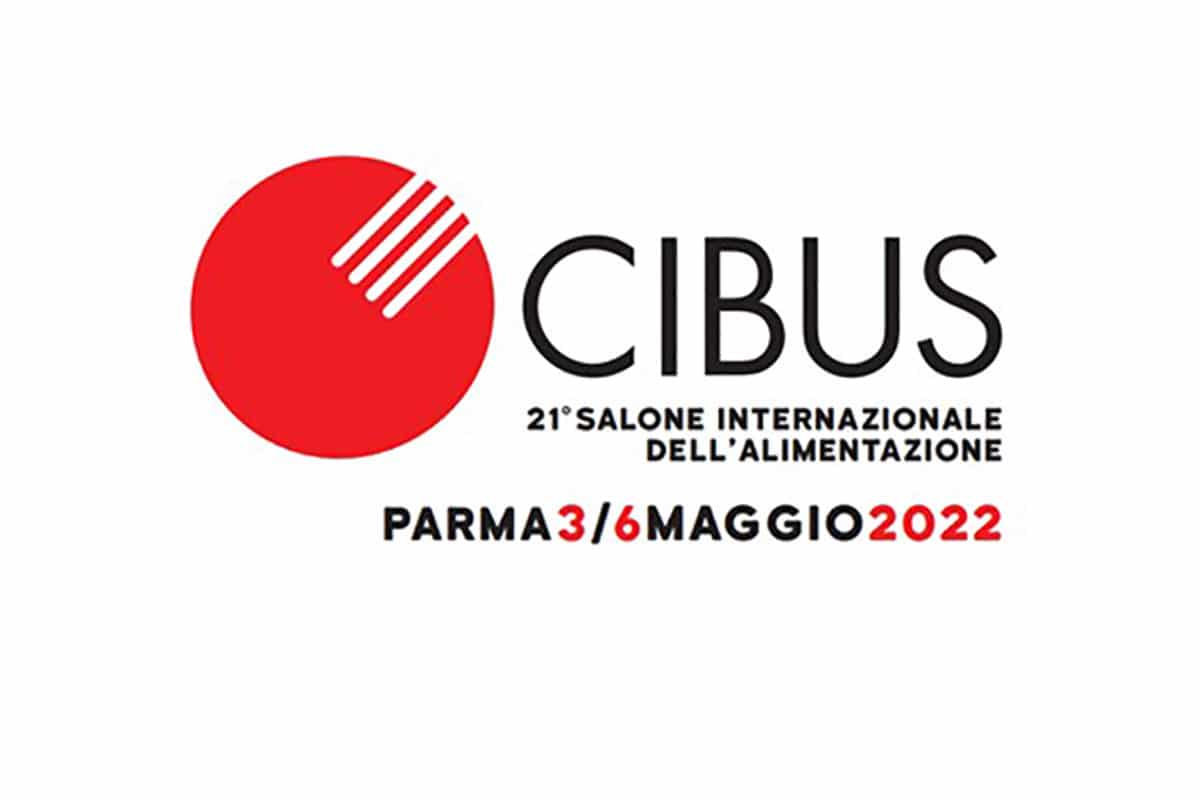