Have you ever heard of Olbers’ paradox? It is a simple question, a question that we could ask ourselves every day, but which we have probably never stopped to think about.

How is it possible that the night sky is dark despite the infinity of stars in the universe?

In other words: why is the night dark?

It seems like a very simple question, but the answer is by no means trivial.

A star represents for us a bright dot on the huge canvas represented by the night sky, but from what we know the universe is infinite, this means that there must be infinite stars in it and that we should see infinite bright dots in the sky, densely packed at point of not allowing the night to exist as we know it.

The first objection that could be made to Olbers’ paradox is linked to the intensity of the light of distant stars: those we see are close enough to be bright and visible, while distant ones will instead give off a light that reaches us very dimly, to the point of generating the night.

However, this objection is wrong: if we imagine the Earth, or our point of observation, as the center of a series of concentric spheres, a scenario will be created in which around us there will be layers of stars with a quantity of light generated and perceivable constant. The closest spheres will also be the smallest, so extremely bright stars will be present in them, but in limited quantities. The more distant spheres will be much larger and in them we will find many more stars, albeit with less intense light. Overall, each sphere will contribute a constant amount of brightness to the perception of what we are observing and we will therefore have to see the sky completely illuminated.

Having rejected this hypothesis, others have been made to explain a “simple” concept such as night.
One of these is that the light of the stars is intercepted by substances present in space, such as very fine dust, which would block the arrival of light to our eyes.

Even this hypothesis does not exist because the billions of years of life of the universe would mean that these dusts were so irradiated by light that they would in turn become luminous.

Explaining Olbers’ paradox means understanding two factors that represent the foundations and at the same time the mysteries of human knowledge: the universe has a beginning and the universe is expanding.

About 15 billion years ago the famous Big Bang took place: a huge explosion from which it all began. In less than a second subatomic particles were formed, in particular helium and hydrogen, which began to generate the universe as we know it (or rather, for what little we know of it). However, to move in the immensity of the universe there is a cosmic limit, represented by the speed of light, about 300,000 kilometers per second. It seems an extremely high speed, physically unattainable, but in reality it is not much compared to the distances it has to travel. A light year is the distance that light travels in one year, so it is a unit of space, not time. The moon is just under 400,000 kilometers from the earth, therefore light travels through it in approximately one second, the sun is instead about 8 light minutes away. But these are landmarks within our galaxy, our “neighborhood” of space. If we start thinking about the distances between galaxies then we start talking about light years: enormous distances, unthinkable, beyond the wildest of imaginations.

The light must therefore travel a space, the one that stands between us who observe and the object framed. Hence, if the object is very far away, it can happen to see the past, that is, the object as it was when the light left it to reach our eyes. A bit like when we see fireworks quite far away: it can happen that the sound of the explosion comes after we see the actual explosion of the firework. This happens because sound travels slower (much slower) than light, so it arrives late. Similarly, the same image of a very distant star can arrive late with respect to the actual state of the star at that moment.

So, to answer the question of why there is night, we must take into account that the light of stars billions of light years away has simply not reached us yet. This is possible because the universe is not finite, but expanding. It is progressively widening and consequently the light that is passing through it continues to lengthen its path. It is as if we are trying to go up an escalator that is going in the opposite direction to us. Hence, the very existence of the night, the perception of the dark, become evidence of the past, present and future of our universe: we know that there is a beginning and we accept the concept of infinity, even if the more we think about it, the more everything it gets dark, like night. 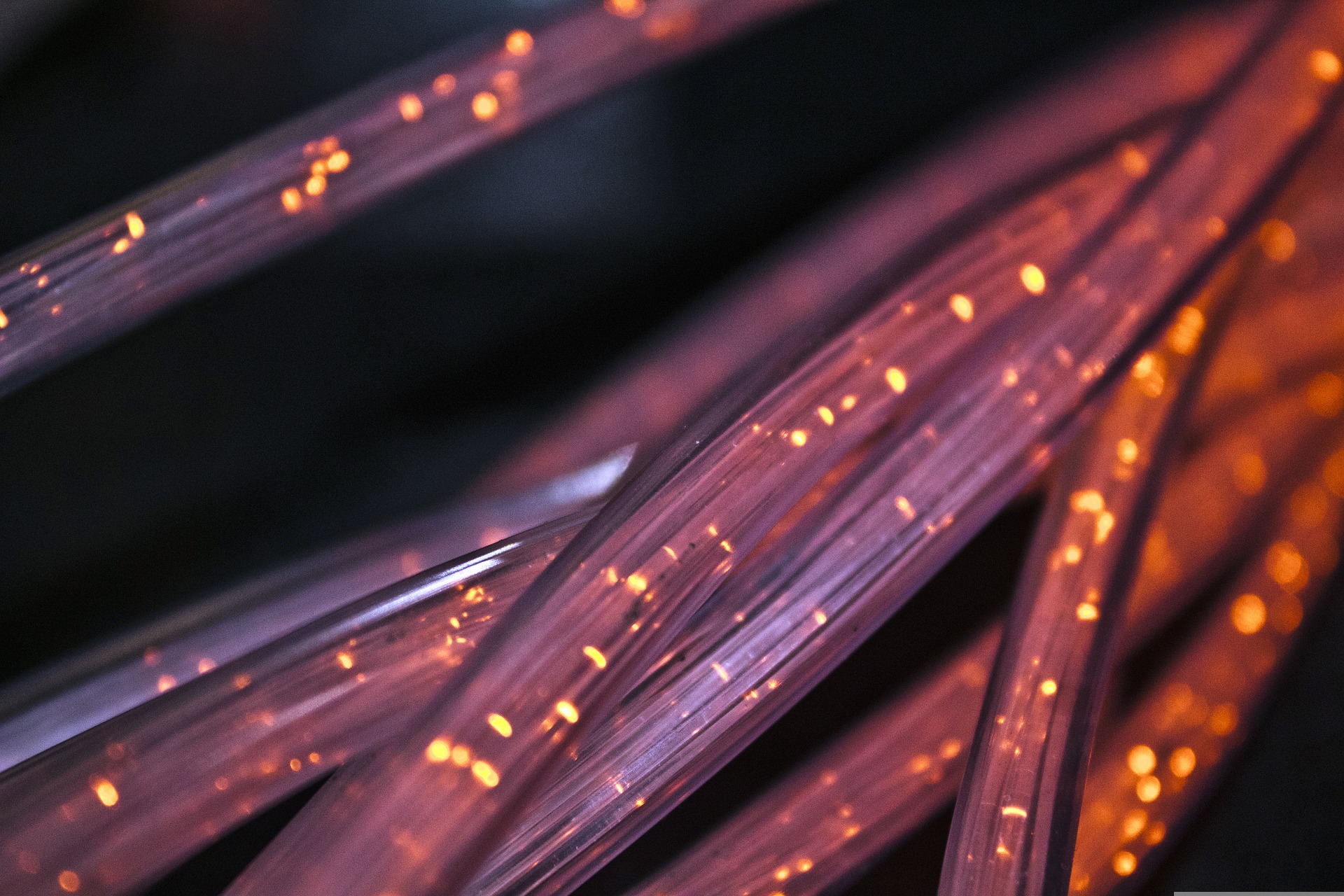