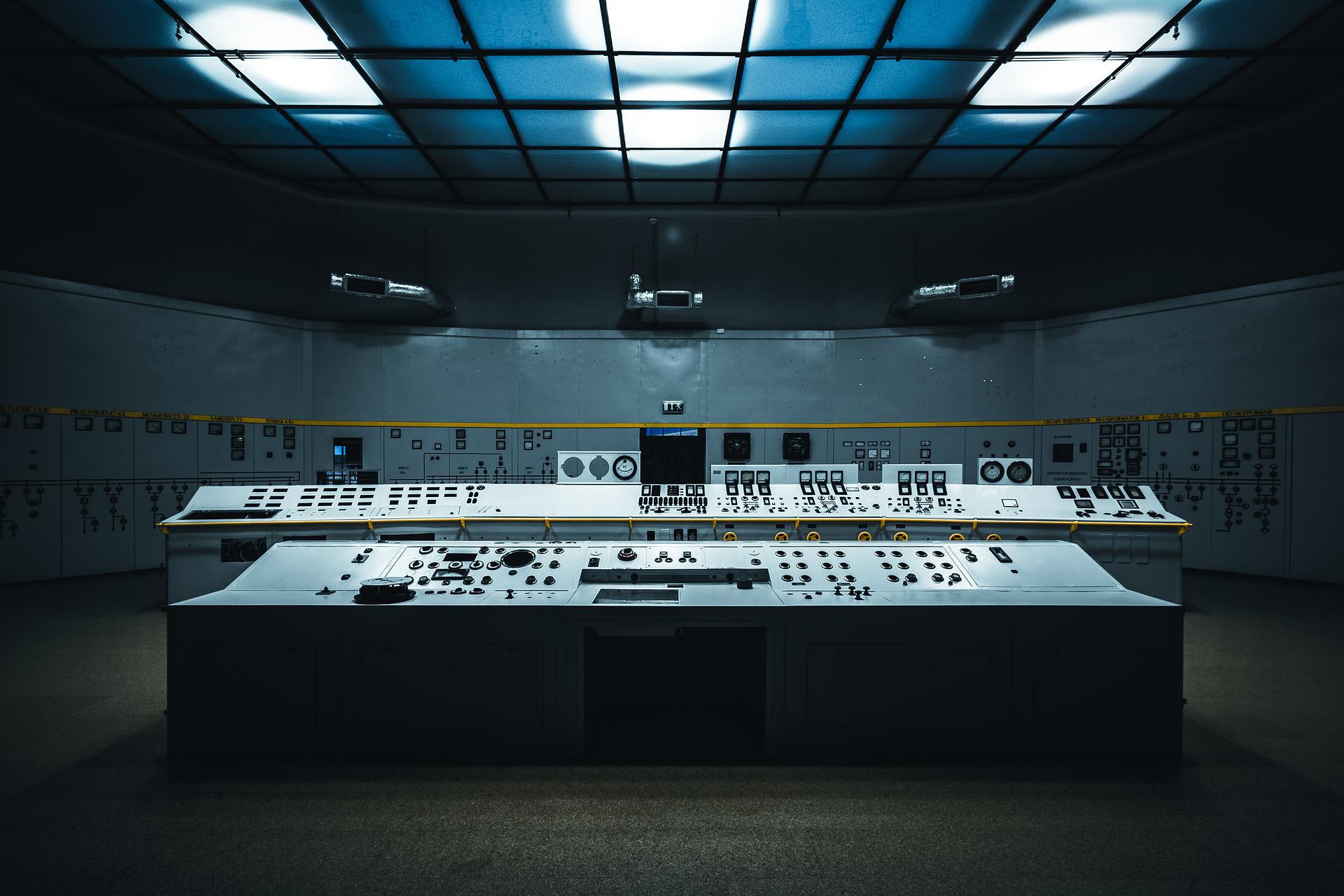 Research carried out by the European Institute for Gender Equality has brought to light a serious fact related to the use of the internet and violence against women.

In Europe, 7 out of 10 women have been victims of cyberstalking at least once, since it becomes even more worrying if we focus on age: one in ten women has already suffered cyber violence at the age of 15.

But what is meant by cyberstalking and cyber violence?
Both terms have an extremely serious meaning and both must be included within the generic concept of violence: in the survey linked to women under 15 it was found that one in ten women under this age group was victim of sexual or physical violence by an intimate partner.

These are not misunderstandings: there are real applications, stalkerware, which allow you to secretly spy on another person’s private life through his or her mobile device.

According to research by the European Institute for Gender Equality, in 2020 as many as 6,459 users were subjected to the use of a stalkerware. Among the countries in which the phenomenon has been recorded most are Germany, Italy, France and Spain. In Italy as many as 1,144 cases, which sees us in second place in this ranking which includes over 50,000 cases in the world.

There are basically two ways to install stalkerware: through phishing practices, whereby by tricking the victim into clicking on a malicious link, or by having direct access to the device. You can therefore prevent this type of attack by protecting your phone, using security methods with complex PINs or fingerprint recognition, and installing antivirus that block phishing attempts.

Prevention measures that, unfortunately, seem to be necessary: ​​75% of women who have discovered that they have stalkerware inside their smartphone have suffered at least one attempt at violence.